The Aldi Tap Fiasco – A Cautionary Tale of Bargain Plumbing 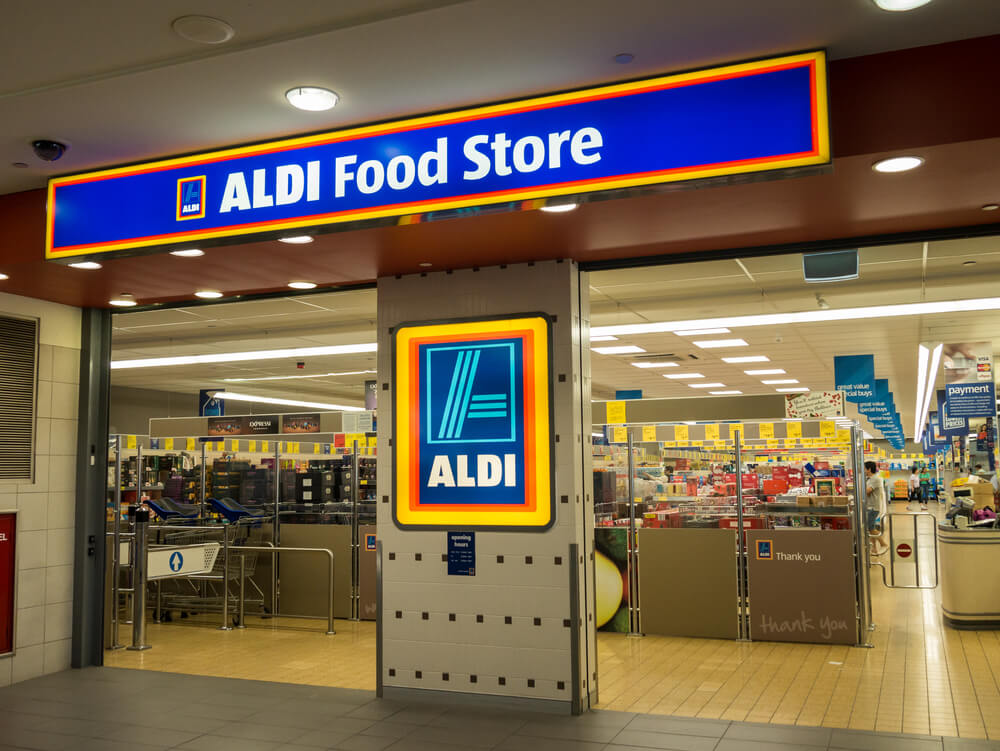 The defective Chinese-made kitchen taps are currently under investigation, with lead contamination tests due to be completed by July 31 and serious warnings issued against using the taps for drinking or cooking.

The Easy Home spiral ring mixer was particularly popular in the Australian market, due to its sleek style and control function.

As expected, soon after being cleared by Australian Safety Standards earlier in the year, the taps quickly flew off shelves and made their way into thousands of Australian kitchens.

So, how concerning is lead contamination?

Lead is a toxic substance that filters through the body to vital organs such as the brain, kidneys and liver. Over a period of time, ingesting this substance can lead to chronic toxicity.

A key concern is that lead stores itself inside teeth and bones, which is predictably even more dangerous for young children. Pregnant women naturally release lead from the bones into the blood, so an increase in lead exposure is a reason for concern for those with young families.

How does this happen?

While the Aldi “tap fiasco” has justifiably struck a chord with Australian consumers, it’s not to say this is an isolated situation. Many Australian homes and businesses still being shown to have elevated levels of lead and copper within their piping, with city councils regularly replacing pipe connections that were implemented before 1919.

The general mindset of ‘if it ain’t broke, don’t fix it’ promotes the idea that, if water is flowing, it is safe to drink, without necessitating further investigation. To say that lead contamination is top of mind for homeowners is a stretch, not to mention the expense involved in getting down to the pipes to check connection materials.

How do you prevent this?

An interim measure for families concerned about lead pipes would be replacing the faucets as they are the immediate middle-man. Water filters are popular for a number of reasons, but perhaps the most beneficial is that they remove heavy metals efficiently.

Ensuring that you have a properly maintained and installed water filtration system can safeguard you from potential lead contamination, offering you peace of mind until they can test definitively for lead.

Ultimately, the responsibility lies with the council and homeowner to ensure that utilities are properly checked, maintained and replaced by experienced plumbing professionals.

Aldi has vowed to take action, should the pending laboratory tests yield the predicted lead levels, and The Australian Competition and Consumer Commission (ACCC) has prefaced a supplier and manufacturer recall pre-empting the results.  Let the Aldi taps serve as a cautionary reminder that cutting costs on your utilities can lead to some
unexpected results.