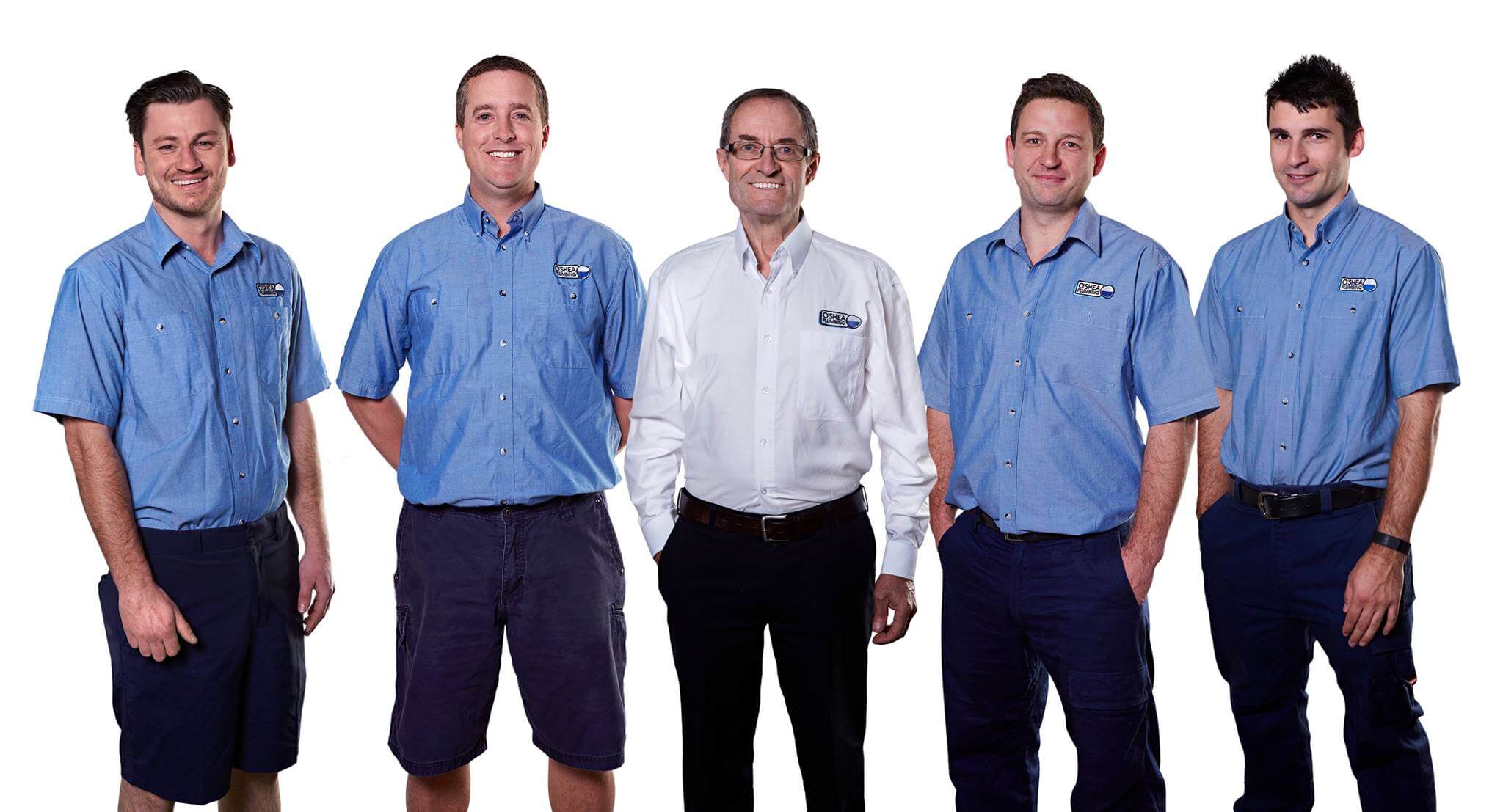 Nicki from Brighton East woke up Saturday morning and went outside to enjoy her morning coffee. As Nicki was sitting outside she noticed the smell of gas and was concerned about it. She immediately shut the isolation valve off at the gas meter and went about finding a plumber.

Nicki found the O’Shea Plumbing phone number. After reading some reviews and noticing that a plumber could come out that day, she contacted our staffed office and organised a plumber to attend her property.

Andrew (an O’Shea Plumber) was on-call this weekend and left his home straight away. Within 45 minutes Andrew arrived and had a chat with Nicki about the issue she was experiencing. Together they came up with a plan and Andrew got a quote written up which was quickly accepted.

Andrew started by pressure testing the entire gas line on the property to confirm that there was in fact a gas leak. From here Andrew went to each gas fixture and isolated them one at a time, completing a gas test between turning off each fixture. This allowed Andrew to help identify if the gas leak was occurring at a particular fixture or if there was a leak occurring on the gas line before the fixtures.

After isolating and testing the hot water unit (HWU), ducted heater and gas stove, Andrew found that the pressure held in the main gas line and determined that the gas leak was in fact on the gas stove. Andrew notified the client of the issue and then turned the HWU back on and attempted to re-light the ducted heater, however, the ducted heater would not stay lit.

After a few minutes of examining the ducted heater, Andrew found that the gas pipe had been undersized. Further conversations with Nicki found that the unit was installed less than one year ago and that it had not been working properly (switching on and off) since it was put in.

Andrew offered to rectify this issue as well as the leak on the gas stove, but Nicki declined the offer stating that she would get the company who installed the ducted heater to come back and fix their mistake (a very reasonable request). Nicki also said that she did not utilise the stove often so said she would also leave the stove isolated and not use the stove.

From the initial call, Andrew had been out and stopped the gas leak within two hours.

O’Shea Plumbing has a plumber on-call every weekend and long weekend throughout the year, meaning that any emergency can be dealt with, with minimal fuss and waiting. Call the plumber Melbourne locals can rely on for a fixed price quote today – (03) 9888 2887