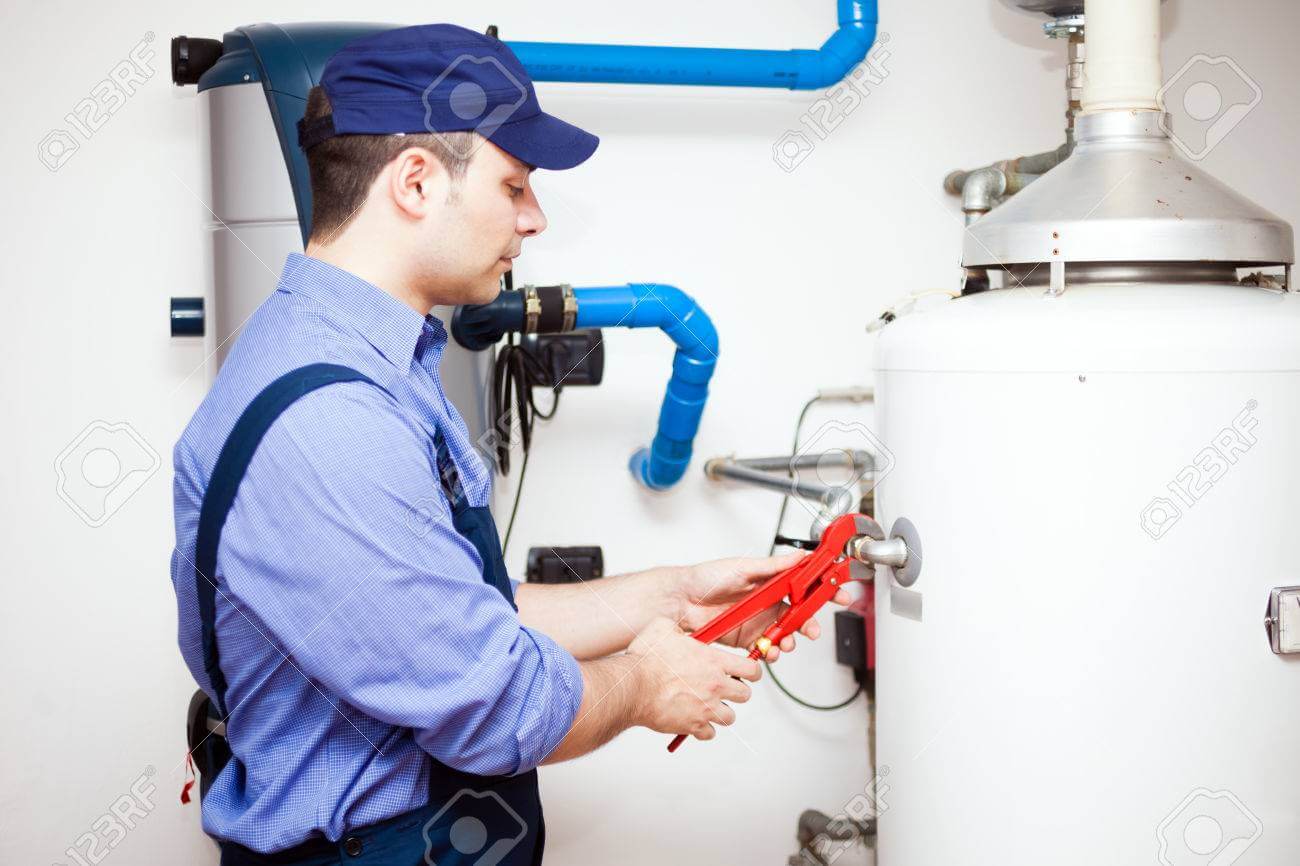 ‘Walter’ from Brighton VIC called us recently at the O’Shea Plumbing head office (in Mount Waverley VIC). He spoke with ‘Chelsea’ in order to get some assistance with his ducted heater, which was no longer working.

Chelsea is relatively new to our team. As such, she was not aware that Walter is one of our very loyal, long term clients. She told him that we were heavily booked until the following week; without realising that we will squeeze in our regulars, wherever possible.

‘Lawrie’ (the owner of O’Shea Plumbing) received an email concerning this issue. Lawrie quickly remedied the situation. He let Walter know that he would be at his house at 8am the very next morning in order to fix the domestic plumbing issue. He would also bring ‘Marco’ from the Bentleigh VIC depot to assist.

The fault codes on Walter’s ‘Lennox’ ducted heater indicated that the system was operating normally. Further investigation proved that the fault was actually with the wall thermostat . Subsequently, a new thermostat was sourced from ‘Reece’ in Mentone VIC. Once this was fitted (and the heater serviced and a carbon monoxide test carried out); it was evident that the system once again in good working order.

Walter sent an email saying how much he appreciated the quick response and successful solution. He added that he especially loved the fact that Lawrie had personally intervened in order to make it all happen. At O’Shea Plumbing, we go the extra mile to keep our clients happy!

For reliable plumbers Melbourne locals can rely on, call the team of plumbing experts at O’Shea Plumbing on (03) 9888 2887