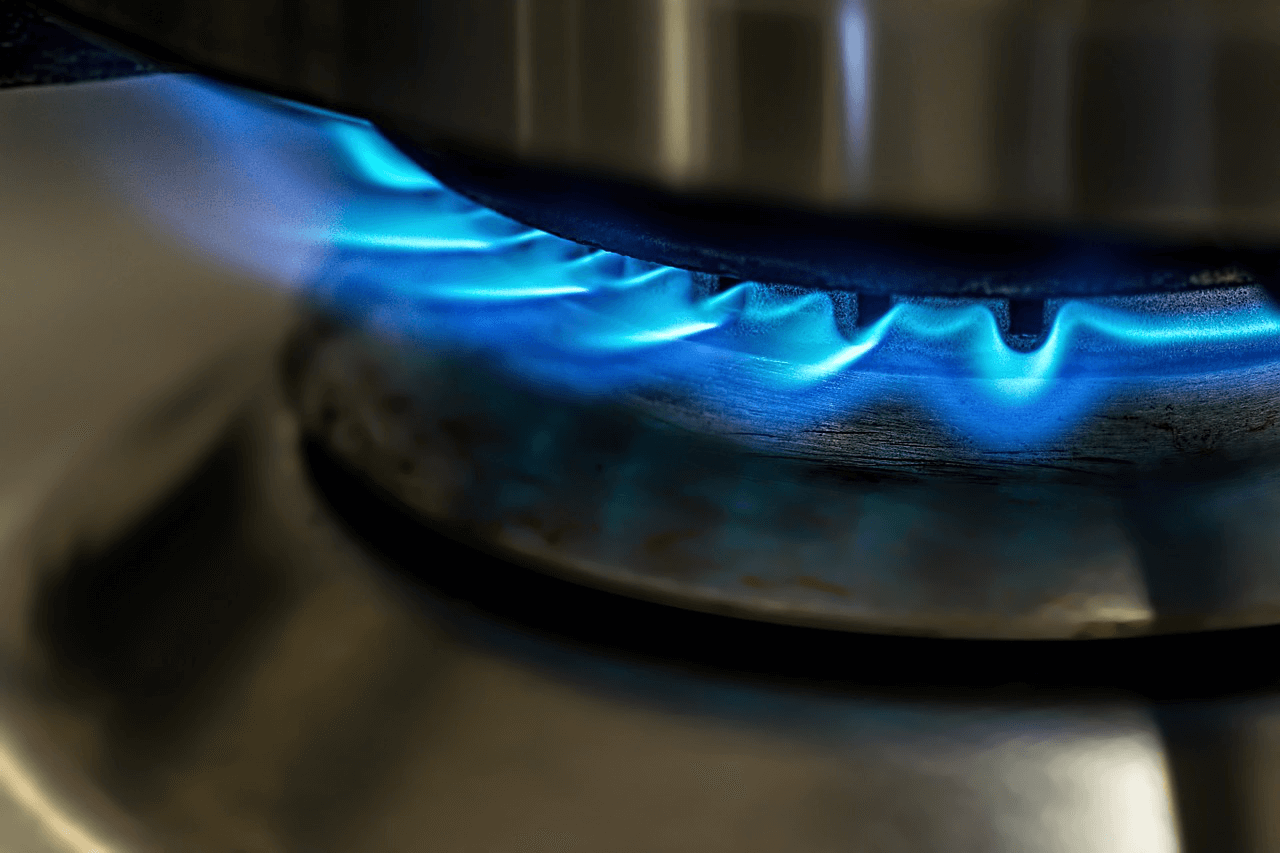 Last July, Greensborough resident Sonia Sofianopolous was found face-down and unconscious in her housing unit. Despite efforts by her family and medical professionals, she could not be revived. Upon autopsy, it was discovered that the mother and grandmother, known for staying active and generally being in good health, had high levels of carboxyhaemoglobin (with saturation levels at 64%).

Carboxyhaemoglobin occurs when carbon monoxide is inhaled and mixes with red blood cells. Once Energy Safe Victoria caught wind of the incident, they began in-depth investigations and found that 14 units in Sonia’s complex were fitted with her same heater (Vulcan Heritage), which failed Australian tests for product safety standards as well as monoxide spillage tests.

While all affected heaters at Sonia’s Greensborough complex were immediately disconnected after the news broke, other locals with Vulcan Heritage Heaters were left largely in the dark. In fact, lawyers representing the company even disputed claims of faulty heaters, instead arguing that perhaps poor ventilation was to blame.

Although Energy Safe Victoria now has further plans in place to test carbon monoxide toxicity and general gas heater functionality and processes, it is important that homeowners also take agency to determine whether they are at risk.

As the weather cools and Melbourne residents are increasing their home heater use, the risk of harm or death as a result of toxicity increases as well. Victorian coroner Jacqui Hawkins spoke on the issue, saying “I’m concerned there is public safety issues at stake.”

The first step you can take towards assessing and managing your level of threat is by having your gas heater inspected and serviced regularly by qualified home heater technicians. It is generally recommended that you get your heater checked every other year at least, although every year is preferable.

The news of Sonia Sofianopolous is troubling to say the least, but similar scenarios can be largely avoided when the right preventative measures are in place. If you are concerned about the threat of carbon monoxide leakage or poisoning in your Melbourne home, reach out to the team at O’Shea for more information about how to determine and avert your chances of danger.