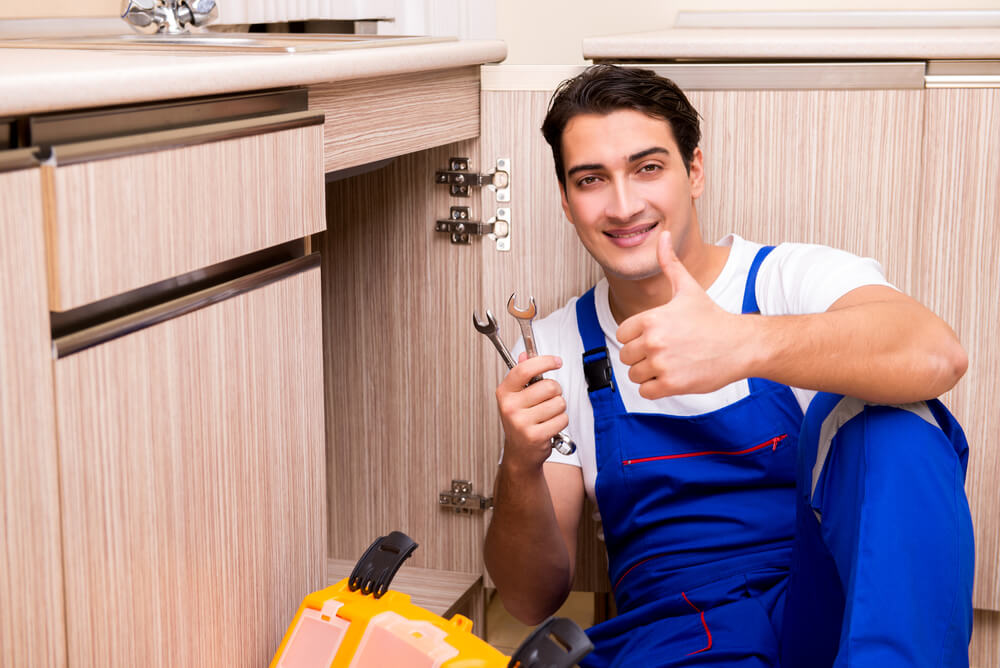 Plumbing plays a huge role in our society.

Without plumbing, we wouldn’t have the infrastructure and civilisation that we do. Since the Romans and the aqueducts in 312 BC, we have grown as a society and now safe plumbing is the norm for most Western countries. It must be said though, that while we in the Western world enjoy the supreme luxury of being able to turn on a tap to get water, many others in developing countries and even in modern countries have to boil water, travel for many kilometers to get water; and with sanitation being an issue, waterborne diseases are the biggest killer worldwide. A recent study found that 4,000 children die every day from ingesting filthy water and water that is not fit for drinking due to contamination.

While we are lucky enough to not face these kinds of sanitation concerns and can enjoy a high standard of cleanliness in our society, there is a concern which – luckily – modern plumbing is able to help with as well. The Zika virus is something that came to light in 2016 as people struggled around the world in the United States of America and Singapore. The disease of Zika virus is caused by infected mosquitos biting a person and transmitting the disease on to them through their skin.

In order to get Zika virus there needs to be mosquitos present, and the plumbing industry has been leading the charge in providing an innovative and effective solution. When flash flooding and heavy rainfall happen, it has resulted in flooded buildings and swamped areas. When this water is left to be stagnant for a period of time, it can quickly turn into a breeding ground for mosquitoes.

To combat this, key players in the plumbing industry have stepped up with dewatering pumps which have been deployed throughout Southeast Asia, as a means to help remove stagnant water and emptying out potential risk areas. As plumbers, we often have to clear out contaminated water quickly and efficiently, and it’s vital that we have the right tools for the job to ensure we can work quickly and safely.

This is just one such example of how our industry can lead the charge in keeping our world safe against threats.

The threat in your home doesn’t have to be huge – but it can come from things like standing water turning into mozzie breeding grounds, or perhaps you have a leak that’s causing potential damage to your home. Whatever the problem, at O’Shea Plumbing we can help you out.