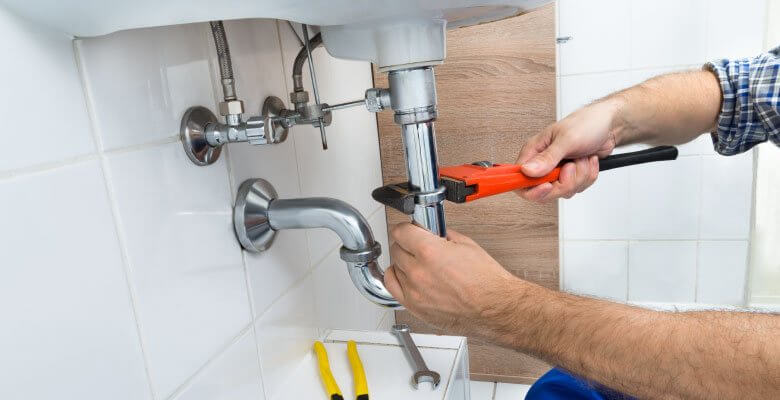 This next case study from the team at O’Shea Plumbing involves ‘Ted’, who recently called our main office in Mount Waverley VIC. Ted’s mother’s house was advertised on the property market for sale. There was a problem with the toilet in the ensuite continually blocking up, so this presented quite an issue!

Our owner ‘Lawrie’ and our plumber ‘Benjamin’ visited on site. They removed the toilet in order to start investigating the problem in-depth. A ‘Ridgid’ drain camera was inserted in the drain.  This provided some insight into the problem. Tree roots had entered the drain and the installation of the sewer pipes was deemed to be very poor.

‘Liam’ from ‘Pipe Hunter’ in Ringwood VIC, was called to site to advise if the option of relining of the drain would be viable. The consensus was negative. So with very carefully, floor tiles were removed to the most minimal degree. This was so that the damaged section of the sewer drain could be replaced.

Following this, a new ‘Caroma Luna’ back-to wall-toilet suite was ordered from the ‘Plumbers Coop’ in Mitcham VIC. This was installed as a superior, working replacement for the old toilet.

All the resulting scrap and rubbish was removed from site. The work area was thoroughly cleaned. This was of great benefit to Ted – as the house was open for inspection the very next day!

A VBA Certificate of Compliance was supplied to cover the work in entirety. Ted called to site when he was in town on the next Friday. He emailed Lawrie, with some fantastic feedback, stating that the job was “excellent”. That’s exactly what we like to hear about our work at O’Shea Plumbing!