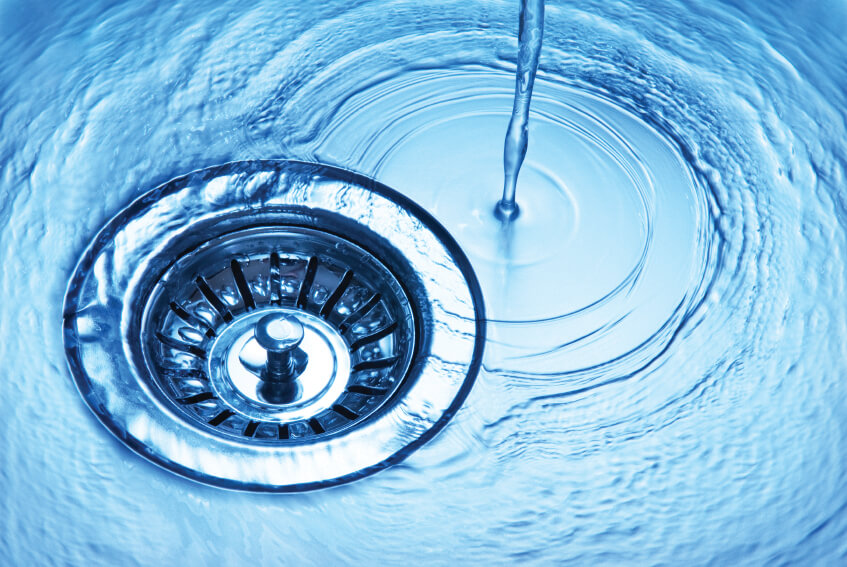 Sometimes the effects of inclement weather can cause not only a heavy outpouring of rain but also an onslaught of calls to O’Shea Plumbing HQ. During December 2018, ‘John’ from Balwyn North, VIC was one such caller. He had noticed water from the rain pooling and starting to flood his backyard (alarmingly close to his house and garage).

John reached our friendly administration ‘Kelly-Anne’ in our main office in Mount Waverley, VIC. She organised for our trusty plumber ‘Richard’ to visit onsite to investigate and promptly rectify the problem. He thoroughly inspected the potential location of the blockage (through the opening in the stormwater drain).

Richard advised that he could attempt to clear the stormwater drain using his ‘Ridgid’ drain cable machine and, with approval from John, set to work. He managed to clear a lot of the tree roots and leaf litter out from the drain. He then continued by putting a hose down the area which ran the excess water out onto the road (without backing up) and thus, effectively solving the issue.

We were so pleased to see John leave this comment on ‘Product Review’. “He (Richard) explained everything he was going to do, so I knew what was involved from the start. I am very happy with the works and will recommend O’Shea Plumbing to my friends”.