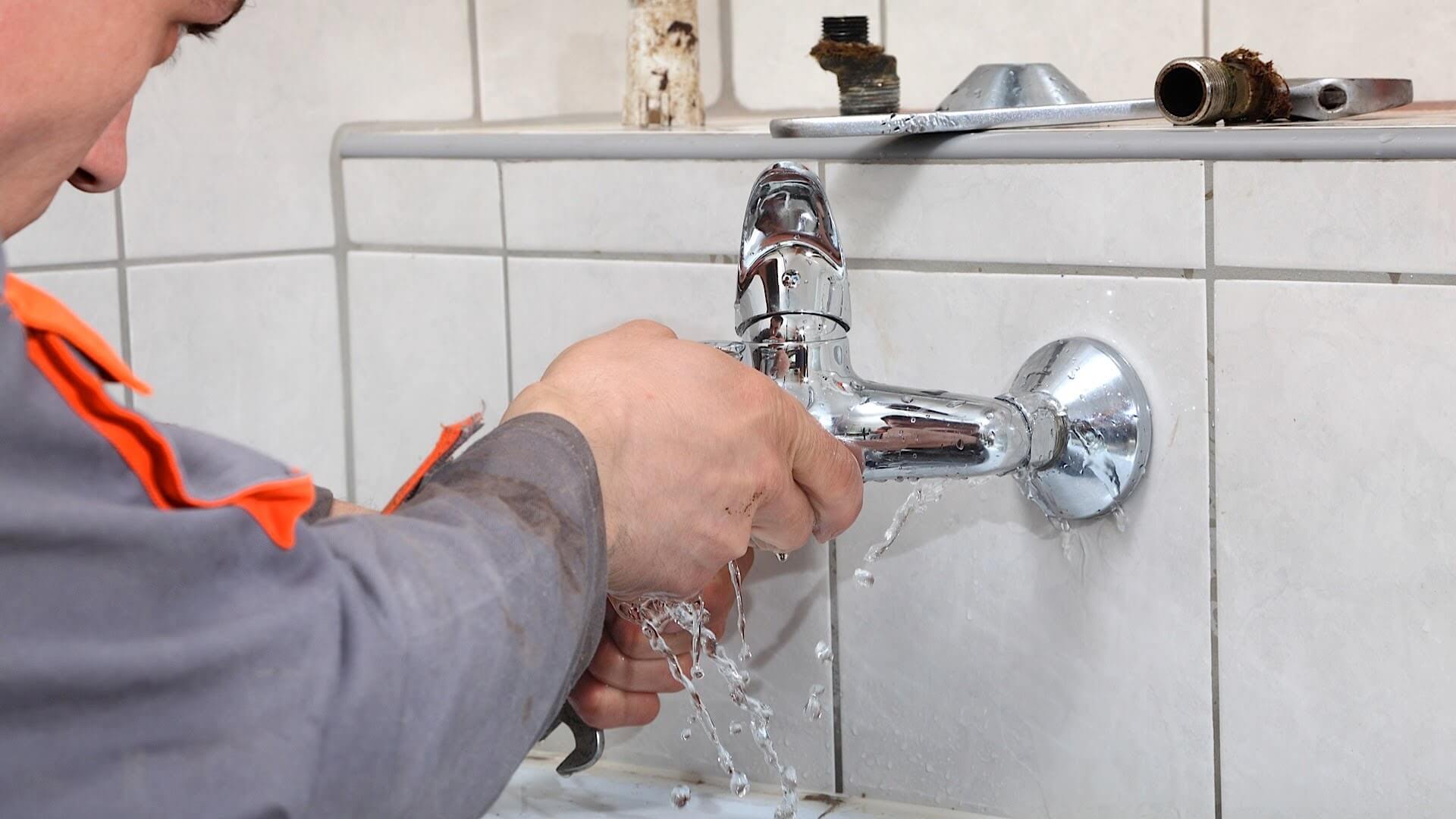 In this recent case study, we look at the plumbing issues that our client ‘Yasmin’ from Clifton Hill,VIC  encountered and how we set about solving them.

She contacted our main O’Shea Plumbing office in Mount Waverley, VIC on the Easter Monday holiday morning. She was calling to notify us that there was water leaking everywhere on her property, which was flowing from the exterior side of her house.

Yasmin asked if we could come out as soon as possible to fix the leak. With nothing being too much of a problem for our team, our trusty plumber ‘Ben’ (from our Bentleigh, VIC depot), arrived at her doorstep within just two hours of her reaching out to us.

Ben spoke with Yasmin regarding the leak on the side of the house. After he had a good look at the leak, he relayed how he believed the valve had come to a state of disrepair. Yasmin asked if he could fix it today. Our team is always well prepared for emergency situations, so Ben was happy to agree to the timeframe. Yasmin was pleased that not only had O’Shea plumbing responded so quickly, but that we could fix the problem on the day.

After Ben fixed the leak, Yasmin mentioned to him that she has other plumbing work needing a look at. She was having problems with her tap sets in her bathroom not opening up. Yasmin drew attention to the fact that they hadn’t functioned as well as she would like, all the way back to when she first moved into the house.

Ben explored some options with Yasmin in order to get her shower and bath sets fixed/replaced. She was pleased with the proposed solutions, which would mean both taps would actually match and work properly. She requested that we go ahead and replace them.

Yasmin asked O’Shea Plumbing could undertake the work on the Friday of the following week, as that was the day she was working from home. Ben booked Yasmin in for first thing that morning. Our client was so relieved that we were able to accommodate a time that suited her, as she is usually kept busy working in a full-time job.

Overall, Yasmin was incredibly happy with the service of our team at O’Shea Plumbing and the work performed. That’s exactly the result that we always strive to achieve!

For reliable plumbers Melbourne locals can rely on, call the team of plumbing experts at O’Shea Plumbing on (03) 9888 2887