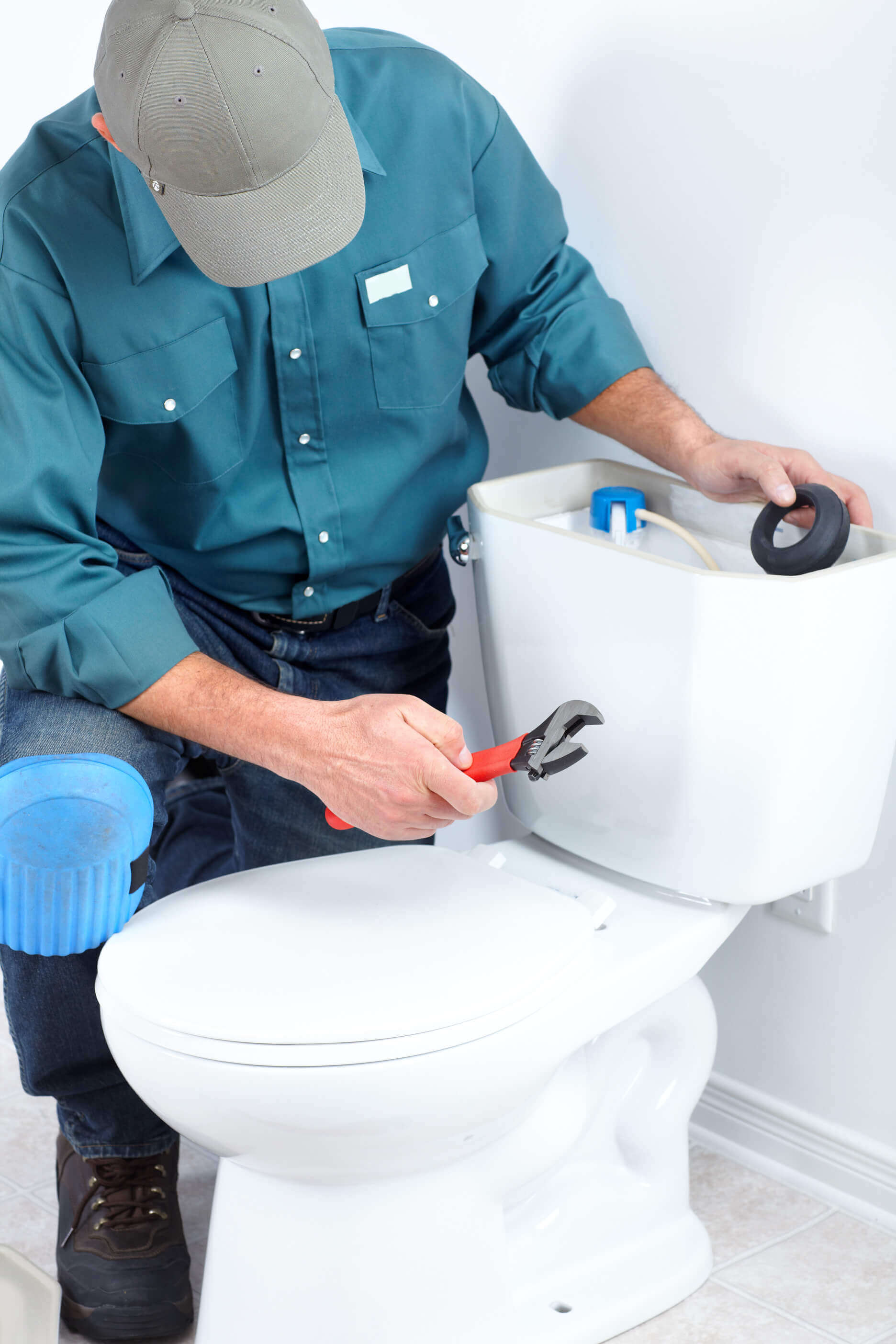 Not too long ago, ‘Amanda’ contacted our O’Shea Plumbing main office in Mount Waverley VIC. She was calling regarding a strange smell that was coming from her toilet. Our plumber ‘Benjamin’ went to Amanda’s house to assist her with the problem.

Benjamin assessed the situation when he arrived. He could see nothing visibly wrong with the toilet. From here, he suggested to Amanda for the toilet to be removed. This would be more conducive to investigating the issue in depth. As the smell was really unpleasant, Amanda insisted Benjamin remove the toilet himself.

As requested, Benjamin removed the toilet. He found the rubber seal for the toilet to be missing. Benjamin spoke with Amanda about her options in moving forward. This involved sourcing and fitting replacing parts to provide a permanent fix to the toilet. After discussing for an appropriate span of time, Amanda gave to the go-ahead to replace the parts.

Benjamin went to ‘The Local Plumbers Supply’ in Mitcham VIC to get the correct parts. On return, Benjamin reinstalled the toilet with the new equipment. Benjamin showed Amanda the toilet once completed. The smell was completely gone! Amanda was so pleased that she asked Benjamin to check her other plumbing.

Benjamin did some exploring and found that Amanda had kids in the house and her water temperature was at 75 degrees. This was a concern to Benjamin (as this is generally too hot for children).

Amanda asked Benjamin what he could do to remedy the situation. Subsequently, he advised for a tempering valve to be installed by her hot water unit (this is to reduce the temperature of the hot water to 50 degrees). Amanda asked Benjamin if he could do the install the very same day. As it seemed urgent, Benjamin went ahead and installed the AVG tempering valve. which was also bought from The Plumbers Supplies Coop in Mitcham. Naturally, he did this after conducting a temperature test.

All in the one day, Benjamin left Amanda with a smell free toilet and had her feeling a great deal of relief in regards to her hot water temperature. Amanda was so happy that she left Benjamin a 5-star review on Google!