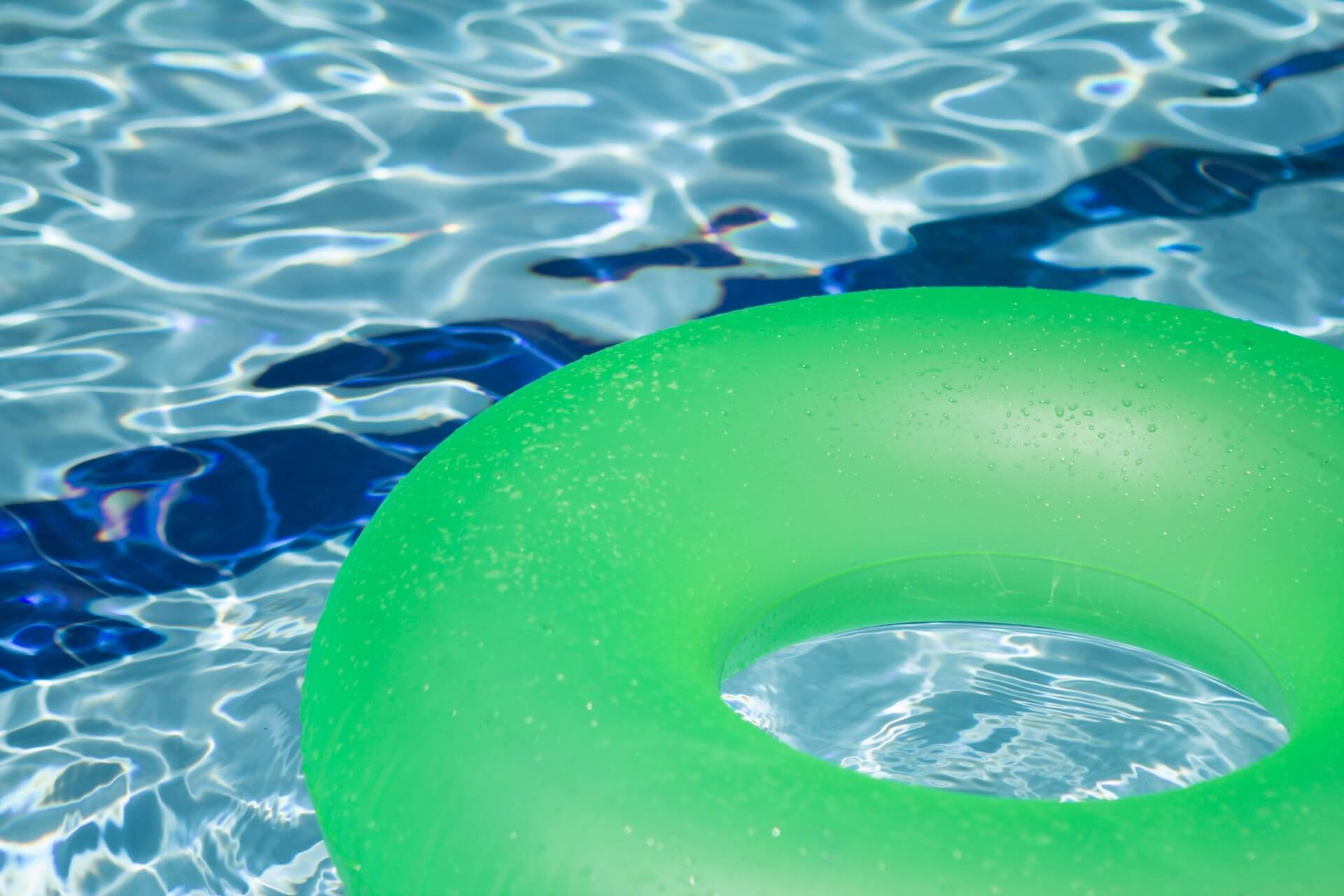 Pauline rang the O’Shea Plumbing office in Mount Waverley and spoke to Lawrie. They had a blockage in a pipe between the swimming pool and the pump. She said that several people had been out and all had failed to fix the problem.

Pauline told Lawrie that she wanted O’Shea Plumbing to do the job as she always found that even though O’Shea Plumbing was a bit more expensive, they always got the job done. She was confident that they could solve the issue again this time.

Lawrie met Adam (an O’Shea plumber) and Jeremy (apprentice) on-site the next morning at 8am. After some investigation, they found that there certainly as a blockage in the suction pipe underground near the pump. To fix the problem a section of pipe was removed, the blockage cleared, the pipes reinstated, and before long the pool was back in operation.

Two days later, Pauline was back on the phone again. She said that there was a water leak in the same area as the repair had been carried out, and she suspected that one of the joints was leaking. She also said that she needed it fixed that day as someone was coming around the next day to work on getting the pool water cleaned up ready for swimming. The time was about 3pm and heading towards the end of the working day. Lawrie organised Andrew to go to the job and commence an investigation to see what was going on. He also contacted Adam to put him on alert in case he was needed, before heading out to the job himself.

By the time Lawrie arrived on-site, Andrew had exposed the pipes and proved that there was no fault or water leaks from the work that was previously done. It turned out that the water was coming from a leak in the wall of the pool itself. The client had topped up the water in the pool, and that caused the leak that had not been there before.

This just shows that O’Shea Plumbing will always guarantee its work and will always follow up, check and fix any faults quickly and happily.

If you are looking for a plumber Melbourne residents trust, call O’Shea Plumbing in Mount Waverley, Wantirna, Bentleigh or Bundoora on (03) 9888 2887 or book a quote online. We’ll come running!