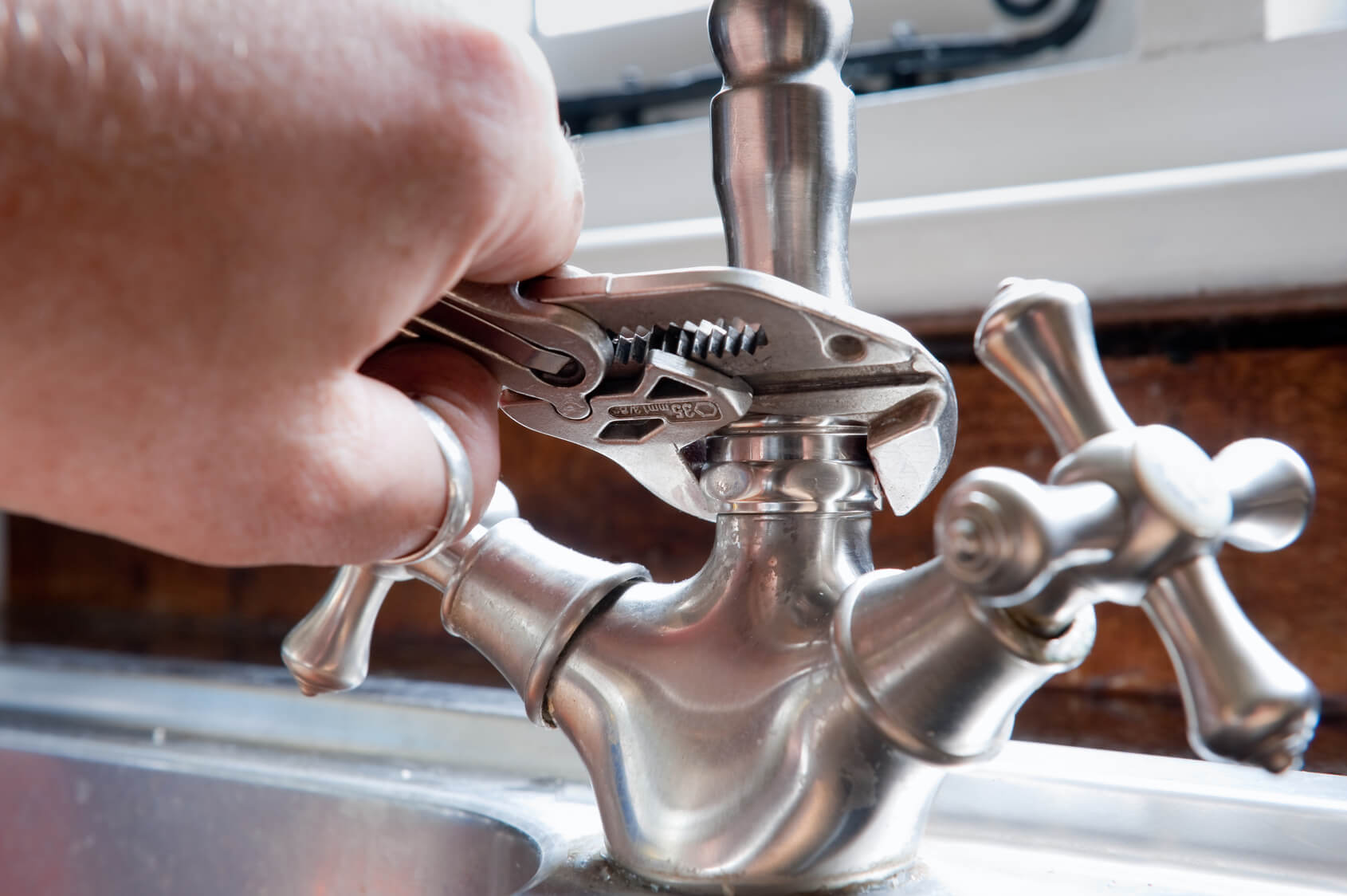 Jason and his family like so many other people are trying to do their part in preserving our precious resources any way possible. Jason has had a water tank collecting rainwater for use in the garden as well as flushing their two toilets.

Unfortunately, Jason’s pump had given up on him while his rainwater and mains water was running through the pump, and it was now spraying water everywhere.

O’Shea plumber Andrew arrived and gave a quote to replace and install a new pump.

On the day of the job, Andrew arrived and began installing the pump. When he was doing a cross-connection test he found that the upstairs shower was making an unhealthy noise. Jason said that they do not enjoy their shower anymore because of the horrible noise. Andrew did a quick check of Jason’s water pressure which measured at 1100KPA, well and truly exceeding the recommended 500KPA.

Andrew provided Jason with an option to supply and install pressure control at the water meter to limit the water pressure to 500KPA which would solve the noise issue, as well as replace the faulty sink mixer and replace the plug and washer in the basin. Jason gave Andrew the go-ahead.

Low and behold by the time Andrew had finished his works, the noise in the shower had completely disappeared because the water pressure was reduced. As well as the noise issue, all of the other fixtures in the house are now being looked after and have been given a new lease on life. This water pressure reduction will also reduce the likelihood of water hammer.

Once Andrew had finished, Jason told him that O’Shea Plumbing were “the real deal” and that they would recommend O’Shea Plumbing to all of their friends and use them again in the future.

Our professional plumbers are here for all your emergency or non-emergency plumbing services. We’re only a phone call away on (03) 9888 2887. Contact us today!