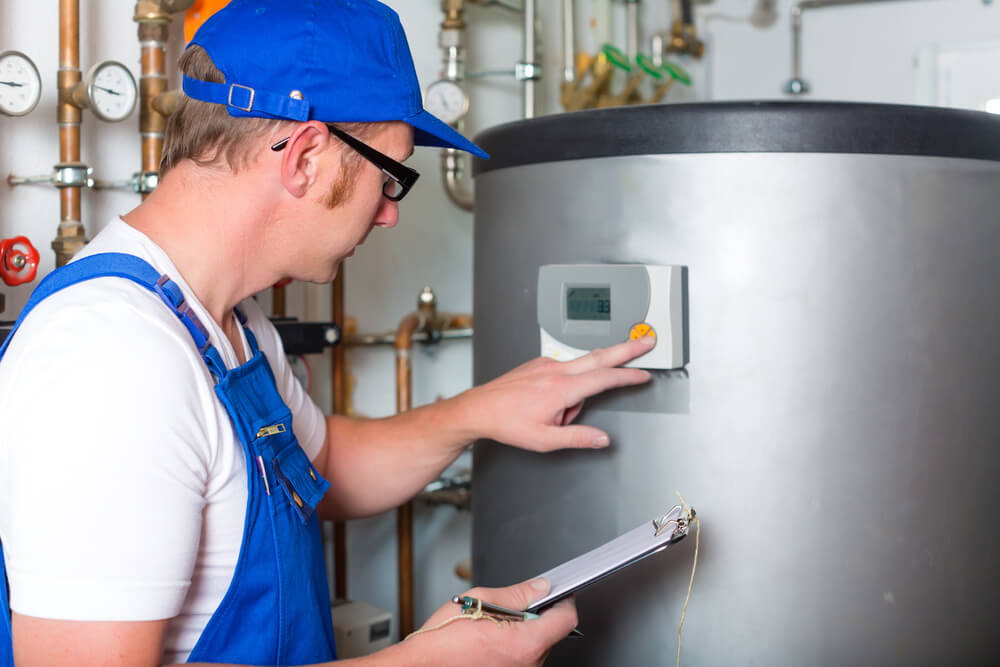 Our plumber ‘Andrew’ was on call over the weekend. A call came through from ‘Peter’ from St Kilda VIC. As it transpired. Peter had previously used another plumber to install his new hot water unit (HWU).

This plumber was an older gentleman who had started on the task adequately enough; he did test the existing gas lines before starting any works. This had pinpointed a large leak presenting a significant danger to all involved.

Unfortunately, the plumber wasn’t equipped to deal with the problem and had to walk away from the job. You see, it is a legal requirement that the gas supply is shut off until a leak is found and fixed. In this case, the plumber in question couldn’t actually find the gas supply and he also was no longer up to speed with this type of plumbing.

Here is where O’Shea Plumbing came into the picture, alongside our trusty plumber Andrew (from our Bentleigh VIC depot). He arrived within 1.5hrs of the initial call and set about to gauge exactly what he was dealing with.

Within Peter’s property was an old galvanised iron running up into roof space, as well as an undersized copper pipe to the old HWU continuing around the corner going under the house (picking up a gas stove and a gas heater).

However, these pipes did not meet current regulations. For Andrew to take over the job, he would be required to renew the copper pipes. The size of the existing copper pipe did not allow enough flow to service all of the gas appliances in the house. Additionally, the copper pipe was sitting on the ground: this certainly was not up to code!

Andrew presented options to Peter in to attempt to find the leak (with no guarantees that leak will be found that day), as well as quotes for installing the new HWU. Andrew also provided options to renew the entire exposed gas line only (making sure that it was the correct size as well as following regulations).

Peter opted for Andrew to come back two days later in order to install his new HWU correctly. This meant that Peter and his family did not have gas for these two days. However, this is a far better alternative than living with a large gas leak; considering the potentially dire consequences.

When Andrew came back the team at ‘The Plumbers Co-Op’ in Cheltenham VIC had already delivered the required materials and Andrew set about to work. He finished the job according to his pre-agreed timeline.

He then tested the new gas pipe (that he pressure tested  to 7KPA as per regulations) and connected the new pipe to the copper pipe that went under the house. Once all fixtures were connected, he pressure-tested the gas pipe again with no pressure drop. This meant no more gas leak!

All Andrew had left to do now was make sure that the copper pipe was clipped at the correct intervals, as well as commissioning the new HWU. Peter was so thrilled with the work and friendly service that he gave our team at O’Shea Plumbing a 5-star review on Google!