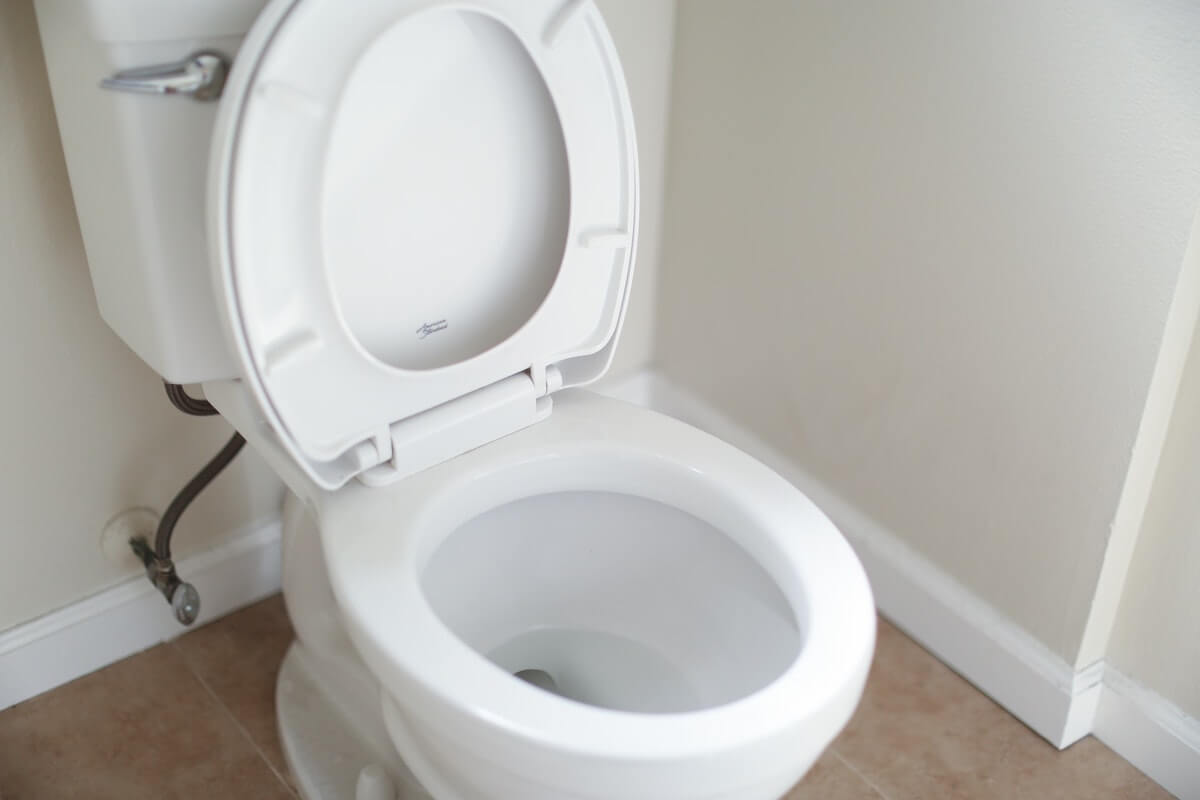 Kayla, a resident in Sydenham, called the O’Shea Plumbing office concerned that her hot water unit (HWU) was leaking and wanted some options to fix this before it was completely out of action.

Nathaniel from O’Shea Plumbing arrived on site shortly after the phone call and had a look at the existing storage HWU. Unfortunately, the HWU had a split cylinder and was releasing a fairly large amount of water down the blind side of her house.

Nathaniel explained the situation and spoke to Kayla about her options to move forward. Nathaniel gave options to replace the existing unit with a like-for-like HWU, different brands of storage HWU as well as upgrading the existing to a newer continuous flow HWU. Kayla made a decision and asked for Nathaniel to provide a quote for an upgrade to her plumbing and loved the idea of upgrading to a continuous flow unit.

Before Nathaniel provided a quote he asked Kayla if there were any other plumbing issues that she wanted him to have a look at. Kayla replied, “can you replace toilets?” to which the answer was yes!

Kayla showed the existing toilets and explained what she wanted. She also then asked if Nathaniel could replace her sink mixer tap as she did not like the current one. O’Shea Plumbing can assist with all kinds of general plumbing needs, so some replacements were no dilemma for our team!

Nathaniel went to his plumbing van on the street and wrote up a quote with prices for each individual task as well as a package deal that combined all of the proposed works, greatly reducing the price.

The package deal was a no brainer for Kayla who paid a deposit then and there, meaning the job was now active. Nathaniel organised all of the necessary materials, an electrician and an extra O’Shea Plumber to divide the works between them.

Kayla was so happy that all of her plumbing issues were dealt with professionally, neatly in a timely and caring manner. Another job well done. Great work team!