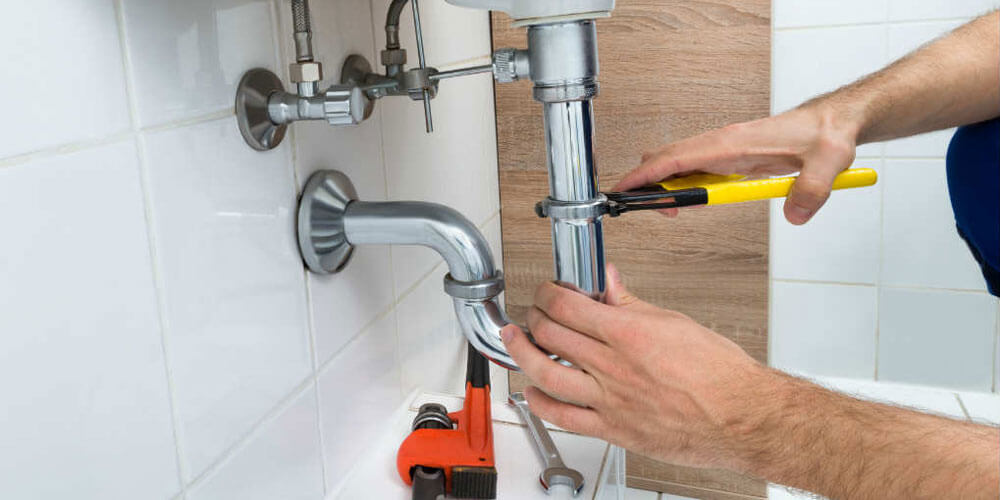 Here’s another case story from the team at O’Shea Plumbing. Our office received a call from ‘Matt’ from Wantirna South, VIC who was renovating his house before moving in. He required plumbing services as a result of the overhaul. Following this, ‘Jarett’ (our Service Manager here at OShea Plumbing) arrived promptly to site, providing quotes that were accepted by Matt.

The planned work included installation of a reflux valve on the sewerage drain (located near the property boundary). This particular valve proved to be a necessary component, largely due to the fact that the cheaper option of an Overflow Relief Gully was not an appropriate option in meeting AS/NZS 3500 regulations.

Before any works were carried out in actual practice, consent was first obtained from ‘South East Water’. Also, drainage inspections were booked, trench shields erected and an excavator arranged. Naturally, during the course of the work, a gas pressure testing was carried out. This detected conclusive evidence of a gas leak.

To remedy this situation, the existing gas pipes were replaced in heavy duty copper pipes and fittings. The new gas installation was pressure tested once again, to prove that it was safe and sound. This level of due diligence provides ultimate assurance, both for our company and our client/s.

A pressure reduction valve was then fitted (at the water meter) and a tempering valve attached (at the hot water plumbing) to prevent scalding water coming from the taps in the bathrooms. All the materials were proudly supplied by ‘The Plumbers Supplies Coop’ (in Mitcham). A Victorian Building Authority Certificate of Compliance was supplied for this work, in order to seal the deal.

We are happy to report this with all work completed, Matt was soon able to move into his newly renovated house, with all plumbing in fully and safe operational order. That’s another job well done from the crew at O’Shea Plumbing!