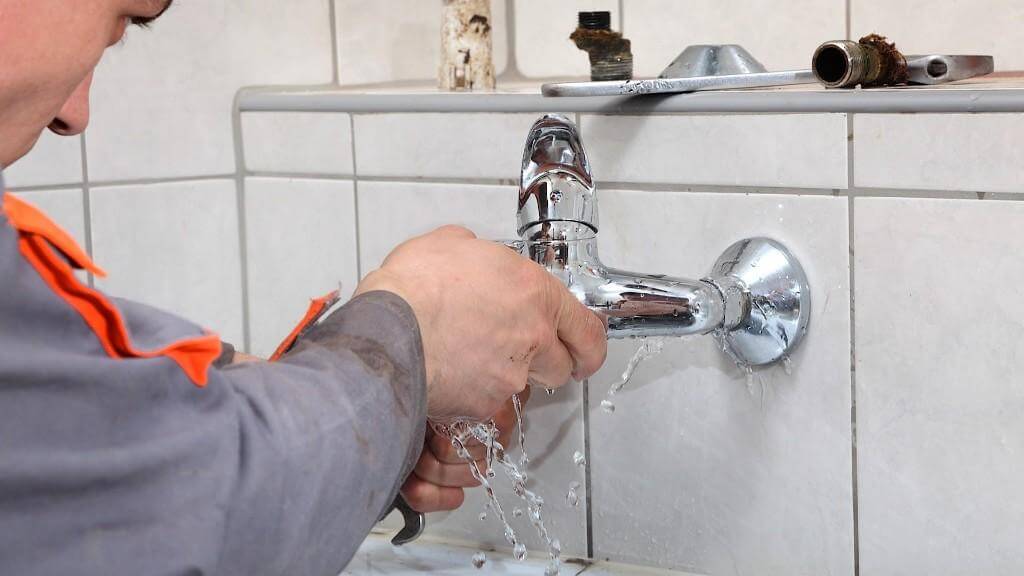 The following is a recent case study involving garden pipe issues. To begin with, ‘Irene’ from Wantirna VIC, called O’Shea Plumbing’s Mount Waverley office and reached our administrator ‘Kelley-Anne’. She was in a bit of a panic; due to the fact that her father had hit the water line in his front yard with a shovel. He was in the process of constructing some garden edges when the unfortunate event occurred (of course, leading to water spraying out everywhere).

The very first thing that Kelley-Anne advised was for Irene to turn off the water meter. Then she arranged for our plumber ‘Andrew’ to be at Irene’s home as soon as possible. He arrived in a mere half an hour and promptly set about explaining the process likely to be involved in fixing the water pipe. After supplying a quote (which was approved by Irene and her father) Andrew got to work on fixing the split pipe.

Andrew asked if they were happy with the position and height of the existing garden tap. One change was requested: they would like to raise the tap so that they could fill a bucket underneath. As Andrew had to remove the ‘tee piece’ on which the tap was set, he simply asked them to demonstrate the desired height of the tap. He then raised the tap to suit the specifications of Irene and her Dad.

With a level thoroughness he is well-known for, Andrew made sure he left no stone unturned on the job. Luckily, he noticed that there was still a large volume of water filling up the trench (that was constructed to fix the split pipe). After fixing the leak, Andrew immediately called ‘South East Water’ to advise them that they would be required to fix the ‘isolation valve’ on the water meter (as it was not shutting the water off properly).

We are so thrilled to say that within an hour of Irene’s call that the plumbing issue was solved in entirety. That means fresh flowing water with minimal interruptions (almost like nothing had happened at all). So, that’s another win for the team at O’Shea Plumbing and of course for our valued clients!