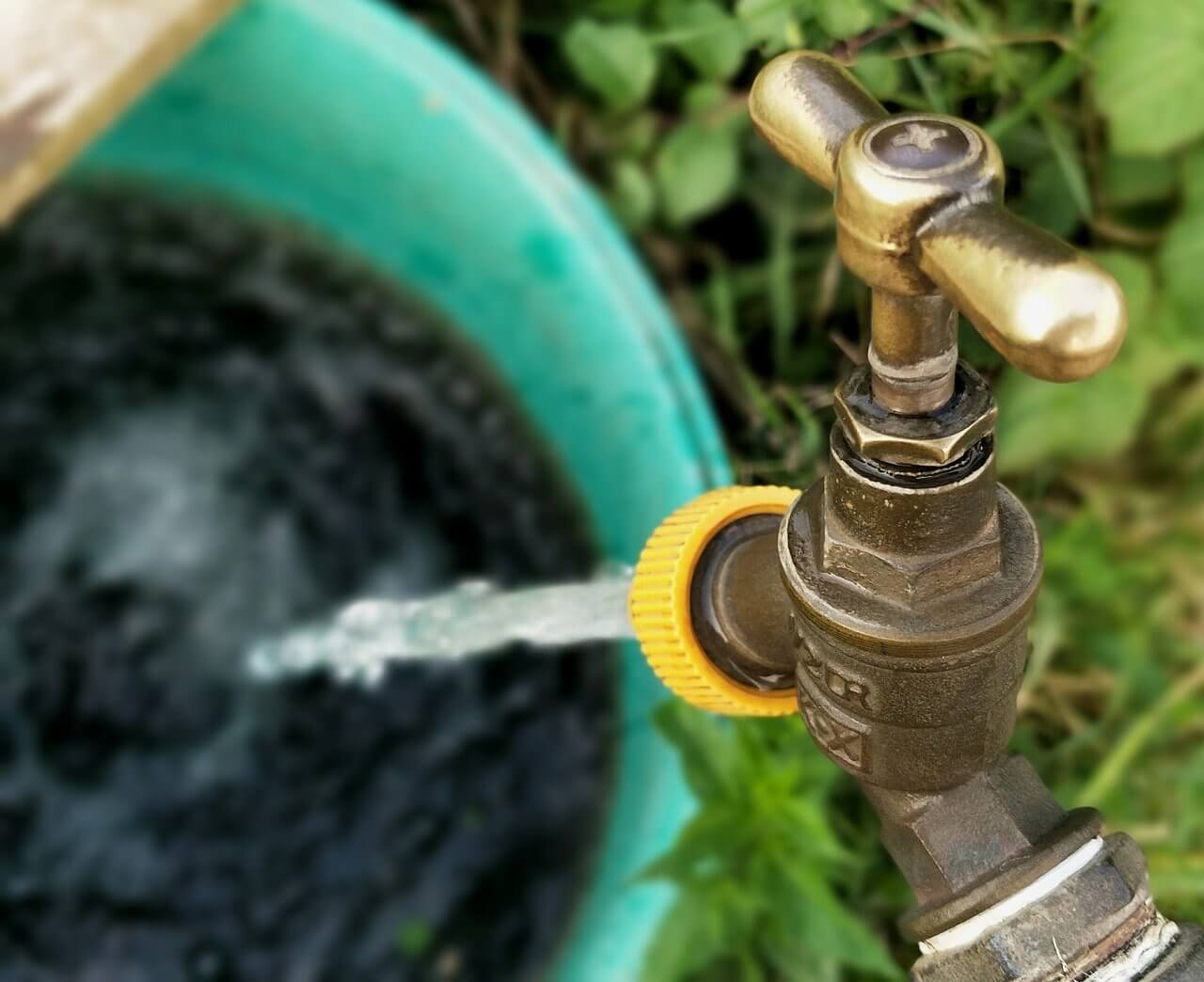 Zoltan in South Yarra got up one morning and noticed a stream of water running down his driveway. Zoltan followed the stream and saw that it was coming from his garden at the front of his property. He shut the water off and immediately rang O’Shea Plumbing in Mount Waverley to send out a plumber to fix the water leak.

Jeremy arrived later that day and had Zoltan turn the water back on to see if there were any obvious signs of where the leak was. Indeed, there were two spots near one of Zoltan’s bushes where water was bubbling up.

O’Shea Plumbing has access to the latest plumbing leak detection equipment, meaning our plumbers are able to quickly and efficiently trace water leaks. Jeremy used his pipe detection equipment to locate exactly where and how deep the water pipe ran. The pipe ended up running from a front garden tap directly under the bush and then down the side of the house. It was most likely that the roots from the bush had grown too close to the pipe and had eventually caused it to burst.

Jeremy suggested to Zoltan that it would be better to bypass the area with the leaks and run a new pipe away from the bush to prevent any future leaks from occurring. Zoltan thought this was a good solution to the problem and Jeremy got straight to work.

Jeremy used the pipe detection equipment again to find two spots on either side of the bush where he could get access to the pipe and started digging. Once he found the pipe on either side of the bush, Jeremy dug a trench away from the bush connecting the two holes. Jeremy then ran a new pipe through the trench and connected it to the old pipe. To finish the job, Jeremy turned on the water meter again to check for any leaks and made sure the meter wasn’t ticking over anymore to indicate that there were no other unknown leaks along the line.

Zoltan was very happy to have the water leak fixed, and was impressed by O’Shea Plumbing’s timeliness and professionalism. Great work, Jeremy!

If you suspect a water leak, act immediately to prevent further damage to your property.

Upon noticing signs of a water leak:

Here are some more helpful tips for Detecting a Water Leak!

We can quickly and efficiently solve your water leaks with our effective plumbing leak detection and pipe renewal strategies. Contact O’Shea Plumbing today on (03) 9888 2887 for a fast quote. O’Shea are the emergency plumbers Melbourne can rely on!