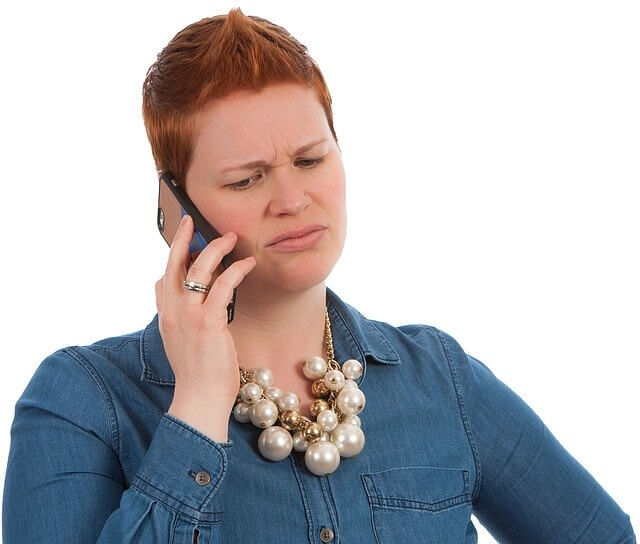 Ken from Doncaster rang O’Shea plumbing when he and his wife noticed a strange water mark appearing on the ceiling in the front room of the house.

O’Shea sent out Adam to investigate the issue. Upon arrival, Ken’s wife answered the door and showed Adam the water mark on the ceiling. They suspected that it was coming from the bathroom not far from the mark that had appeared. After a quick investigation around the house, Adam quickly realised that the water leak was most likely coming from the roof and not the bathroom.

Whilst on the property, Adam noticed a few other things around the house he thought he should bring to their attention. Such as poor caulking around the bath leading to potential future issues and showing them how high their water pressure was. Adam presented them with a range of options to resolve the issue, ranging from investigating the roof leak to fixing water pressures. Ken and his wife had a discussion with Adam on what options they wanted to choose. They decided to only go with the roof leak investigation and leave the water pressure for the moment.

Once confirmed, Adam proceeded onto the roof and straight away noticed a couple of potential issues from the metal roofing and flashing. A few photos were taken and Adam got back down to the ground floor and spoke to Ken and his wife about the potential leaking points on the roof.  Adam suggested he could either make an attempt to seal off the potential leaks or get some new flashings made up. Ken chose to just seal up the potential leaking spots.

Adam advised that with any roof leak, any fix is trial and error. Ken was advised to monitor the water mark on the ceiling. Adam has been in contact with Ken regarding this job a couple of weeks later after some rain and so far the leak has been stopped.

Ken was so happy with Adam’s work that he wrote a very kind review on Google for him.

“I had a good experience with Adam who was really knowledgeable and friendly. He came across as being very frank and honest and responded well to all my queries. He explained what he thought the issue was and his approach to resolve. He had a look at other things that he thinks may cause the issue in future and gave us options of how to address which is really nice.”

During O’Shea Plumbing’s service calls to clients, our plumbers (with client permission) will show them anything around their house that they notice could be an issue and bring it to the client’s attention. Whether it’s tap set servicing, hot water issues or pressure control. We will give you the options and the choice is completely up to the client on what jobs they want us to complete. O’Shea will guide and educate the customer with the pros, cons and benefits of each option but the final decision is always up to the client with no pressure from us.