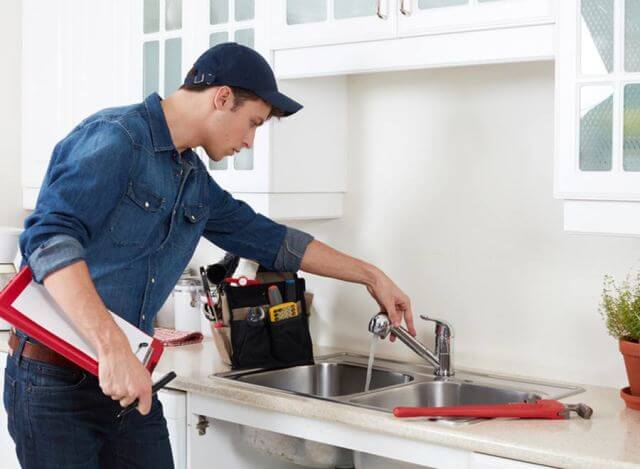 Henry rang up the O’Shea Plumbing Glen Waverley office at 8:00pm. He was happily surprised that somebody actually answered the phone that late on a Thursday night as he had tried calling two other companies who didn’t answer their phones.

Jarett (O’Shea Plumbing service manager) answered the call from Henry who stated that he went to use hot water and it came out cold and would not heat up. Jarett advised Henry that he could send a plumber out to have a look at the Hot Water Unit (HWU) and provide him with some options to get Henry’s hot water back on. Once again Henry was amazed and pleased that O’Shea Plumbing would be able to help him with such short notice.

Andrew (O’Shea Plumbing plumber) arrived at Henry’s home the next morning at 8:00am, donned on his rain jacket as it was raining cats and dogs, and introduced himself and O’Shea Plumbing. Andrew provided Henry with a thorough evaluation of his home’s entire plumbing system and then provided multiple options for Henry to get his hot water back. This ranged from installing a new HWU which was a like-for-like to installing a new more modern and efficient continuous flow hot water. Andrew also looked elsewhere on how he could improve Henry’s plumbing and found that the water pressure was far too high and could cause damage to the new HWU as well as damage other fixtures and the water pipes themselves.

Henry read and understood every option given to him and decided that he would like to install a new storage HWU in place of the old one (30 years old!), as well as installing hot and cold pressure control to protect his hot and cold fixtures and piping. Once Henry approved the quote, Andrew proceeded with the job, starting with organising the new HWU and fittings to be delivered ASAP from the Plumbers Co-op in Mitcham

By the time the new HWU arrived, Andrew had completed the required pressure test for gas leaks, drained and removed the old HWU as well as installed the cold water pressure control at Henry’s water meter.

Andrew continued to work through the rain to get Henry’s new HWU installed and tested. Once all the works were complete, a break in the weather came which gave Andrew the chance to get Henry and familiarise him with his new HWU, how to turn it on, when particular things need to be replaced, including maintenance and things Henry could do to get longevity out of his new investment.

Henry was so happy with the knowledge and work Andrew did, as well as how prompt O’Shea Plumbing was in addressing his situation that he left a nice 5-star review on the internet which you can find on Google, Facebook or Product Review.

O’Shea Plumbing are the emergency plumbers Melbourne residents can rely on. Contact us today for all of your Hot Water and plumbing needs – Call (03) 9888 2887 today!