Strange Noises From The Toilet – Signs You Have A Plumbing Issue 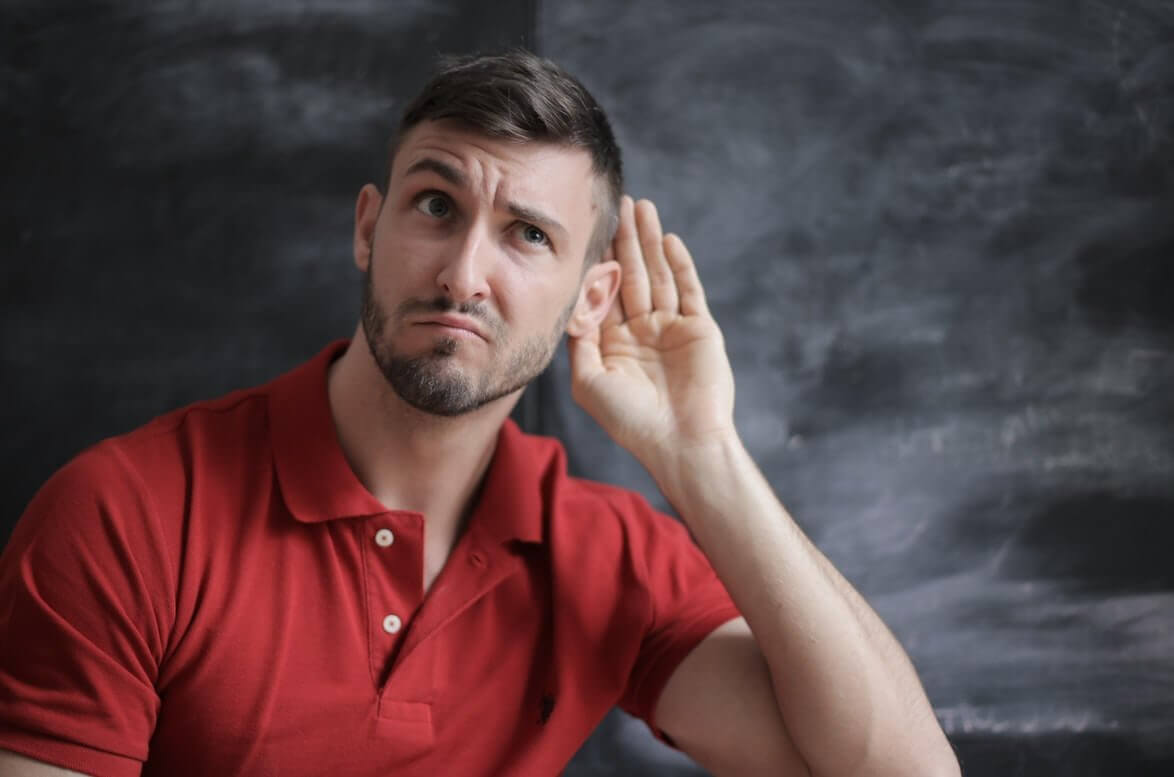 Have you noticed gurgling coming from your lavatory? You may be wondering ‘what are the noises coming from my toilet?’ We can tell you that it’s definitely not a positive sound and your toilet is most likely trying to tell you that there is a plumbing problem!

Gurgling sounds when you flush the toilet, or even when you have used another nearby toilet or fixture, is generally a sign that there is a partial blockage in the sewer drain. Especially, if you notice the water rises up in the toilet and then goes down after flushing, gurgling as it takes most of the water out of the bowl.

This type of blockage could be caused by tree roots, a break in the drain, an object that has been flushed down the drain or a grease build-up. O’Shea Plumbing strongly recommend that any grease from cooking is not poured down the drain and is instead left to solidify, wrapped in paper, and put out with the rubbish.

If you are experiencing gurgling sounds coming from your toilet or think you may have a blockage we recommend you contact a domestic plumbing professional that specialises in blocked drains in Melbourne.

Another noise you may hear coming from the toilet is the sound of running water, indicating that the cistern is not shutting off properly. A faulty inlet or outlet valve may be the cause of this. In these cases sometimes water can be seen running down the back of the bowl and causing the water in the bowl to quiver. Not only is this sound irritating, but it’s also a problem as the water running down into the bowl could be causing the price of your normal water bill to be higher than usual – costing you hard-earned dollars that we’re sure you’d rather be saving!

O’Shea Plumbing has seen plenty of cases like these before. One time, we were contacted by a client who was experiencing strange sounds coming from their plumbing system. One of O’Shea’s plumbers called out to the property to investigate and the client told them that they could hear a water hammer noise that was bothering them. Water hammer occurs when water travels through the pipes at an irregular speed, and sometimes when the water makes a sudden change in direction. When either of these things occurs in the pipes, it can create an uneven flow of water, resulting in the thumping, banging, or vibrations associated with water hammer.

During the call-out, the plumber couldn’t hear the water hammer but the client could and it bothered them, so the O’Shea plumber was determined to find and fix the issue. When the inlet valves were shut off, the client could detect water hammer in another part of the house. It took our plumber several attempts of supplying and fitting different makes of inlet valve to stop the noise, but we eventually found a valve that solved the issue.

The client was so pleased with the result that they left a 5-star review on Google saying that she was extremely grateful that O’Shea Plumbing was so persistent in finding a solution for the noise problem. She can now go about her day without the irritating sounds of water hammer rattling through her home.

If you are experiencing issues with gurgling toilets, blocked drains or water hammer give the plumbing professionals at O’Shea Plumbing a call today on (03) 9888 2887 to schedule an appointment with a non-emergency or emergency plumber in Melbourne to fix your water hammer problem.