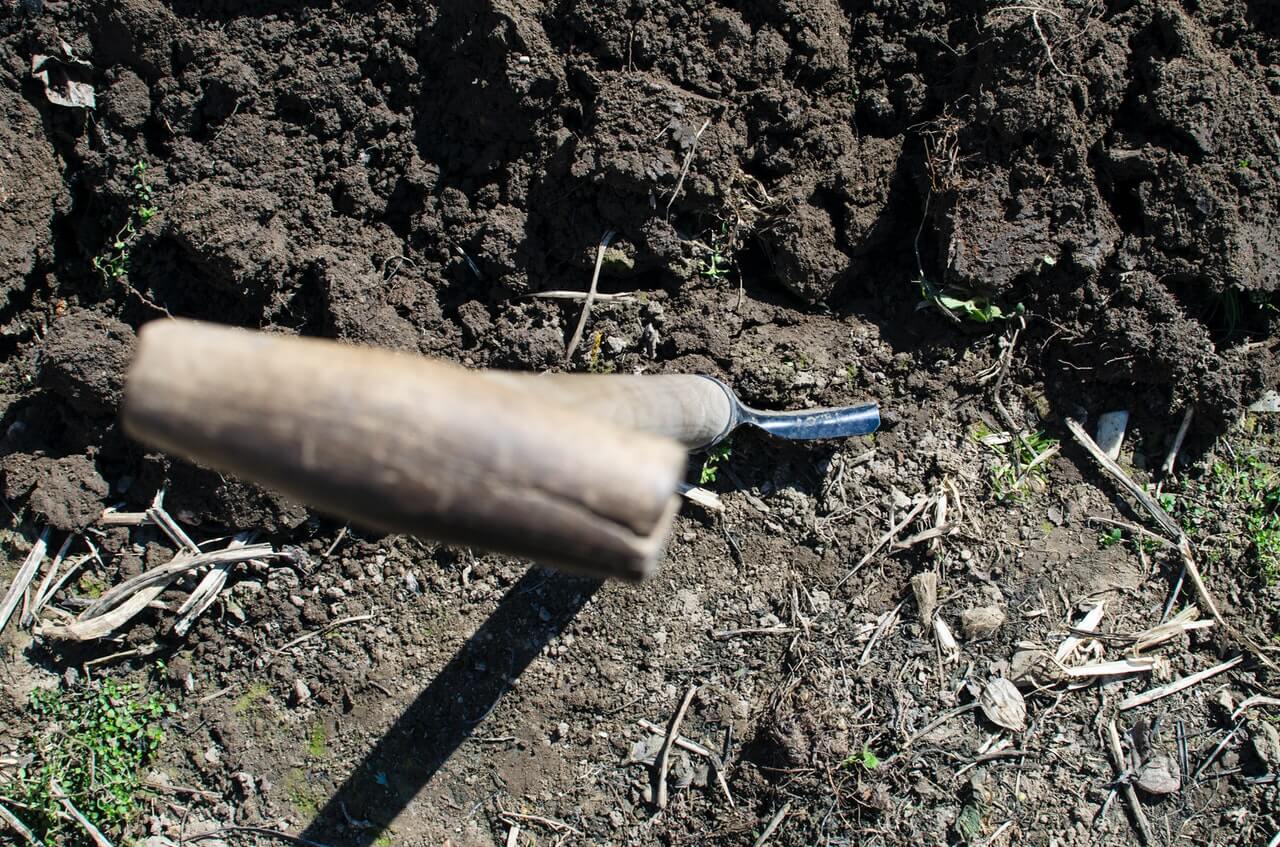 2020 was a year to remember, and not in a good way for Maree. Just as they were trying to see the end of the year, things went from bad to worse for Maree and her family. On New Year’s Eve, Maree noticed an amount of water bubbling over her beautifully patched walkway and thought that it was a water leak on the sprinkler system.

Maree found O’Shea Plumbing’s phone number on the internet and looked up customer reviews of O’Shea Plumbing. Happy with what she has read, Maree contacted the O’Shea office in the morning and arranged for a plumber to come over as soon as possible.

Andrew arrived shortly after finishing another job in Camberwell and had a look at the situation. Andrew provided Maree with some options to investigate the water leak in an attempt to determine where the leak was and which pipe was leaking.

Unfortunately for Maree, the water leak proved to be in the house supply and the water pipe was running in the middle of her walkway. The investigation stopped as Andrew needed specialised equipment to decide the best way to fix the leak.

Andrew arrived the next working day with the required equipment and found the location of the water pipe before it went under the path as well as after. Maree and her husband had thought that O’Shea Plumbing was going to have to dig up the path to fix the leak. Instead, Andrew completed a couple of tests and found that he could bypass the leak without causing any damage to the path besides digging up the soil next to it.

Andrew provided options to do so, which were very quickly approved, and within no time Andrew had dug a trench about 6m long at a depth of 300mm. He placed the new copper pipe into the trench and connected it up to the existing pipes before and after the water leak, leaving the old broken pipe under the path with no water able to come through meaning that there was no more water leak.

Maree and her husband were very happy that Andrew thought to bypass the leak as opposed to cutting open their path. The job was completed with minimal fuss and the clients were back up and running with water reconnected to the house, not causing any flooding.

If you are experiencing water leaks on your property, call the team of expert Melbourne Plumbers at O’Shea Plumbing. We provide prompt and reliable plumbing services across Melbourne, including water leak detection services. Call us today on (03) 9888 2887!