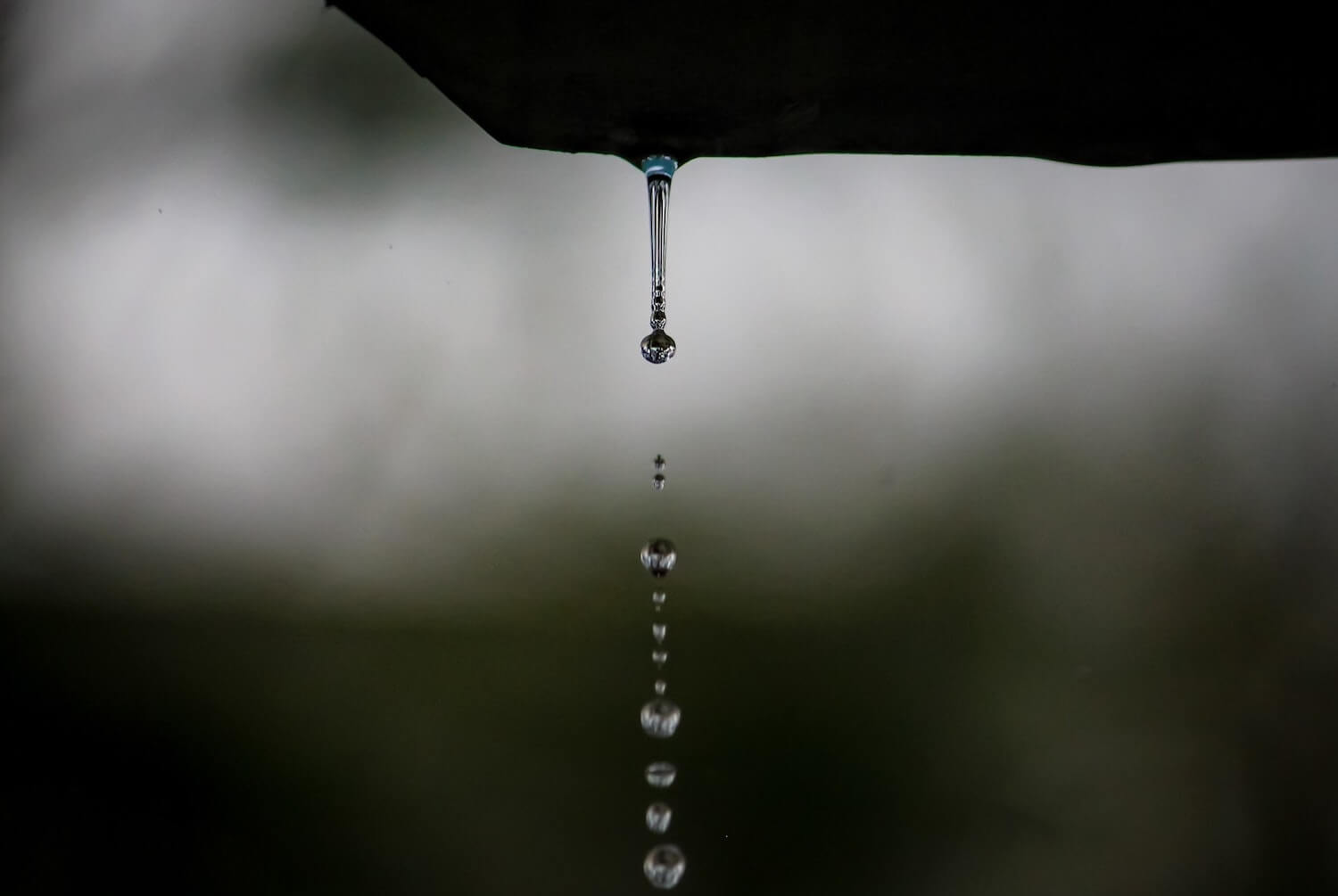 Dino call O’Shea Plumbing concerned about the water meter which was moving (whilst no taps were turned on) in his mother’s Reservoir home. O’Shea’s Mt Waverley office took the call and sent Andrew (O’Shea Plumber) to swing past as he had just finished a job in the area. Andrew arrived about 45 minutes after the initial phone call to introduce himself, O’Shea Plumbing and of course see what the issue was.

Andrew walked with Dino around the property listening closely to hear any unusual water sounds and to see if there were any spots in the grass that were noticeably wetter than others. Andrew had a little crawl under the house and found that the leak appeared to be under the ground. With no obvious areas of concern, Andrew provided a quote to use specialised pipe and water leak detection equipment in an attempt to locate the leak. Dino quickly accepted the job and was booked in for the next available time slot.

Andrew took all the leak detection equipment and got to work, he quickly located where the water pipes ran underground. He then connected an air compressor in an attempt to increase the noise which the leak would make. Using the listening equipment, running it over where the pipes ran, he found that there appeared to be a leak under the grass directly under a large tree root which then ran under the brickwork of Dino’s mother’s home.

Andrew spoke to Dino about his options to fix this, unfortunately, Andrew had a couple of other jobs in his books which he needed to get to. Andrew spoke with the office who moved his jobs to another plumber giving Andrew the time to fix this water leak whilst not upsetting other clients who were expecting him. A win-win for everyone!

Andrew diverted the water pipe around the tree under the house and connected it to the existing water pipe, completely bypassing the water leak. Once all works were completed, tee and trench backfilled, Andrew completed a test to see if there were any further leaks which all proved sound.

Dino and his mother were so happy that Andrew not only found the leak but also fixed it on the same visit. Dino’s mum had been very anxious about the leak and was visibly more relaxed when Andrew gave her the good news that it was all fixed. Great work Andrew – another happy O’Shea client!

If you would like us to assess and provide options for a water leak on your property, call the team at O’Shea Plumbing! We go the extra mile to get the job done. Call us today on (03) 9888 2887 – We are the plumber Melbourne locals can rely on.