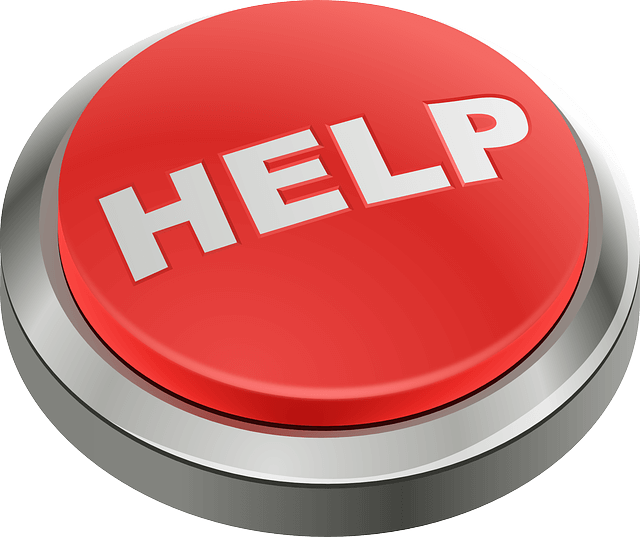 Blocked Sewers where the drain is partially or fully blocked and no water or waste will go down the drain can potentially turn into a much worse situation where the drain blockage causes a back surge of sewage. This back surge does not happen often, but it is important that the householder’s drain is set up correctly with an overflow relief gully or a reflux valve to help prevent this from happening.

Blocked Storm Water Drains are another issue, particularly during heavy rain, when the blockage can result in flooding. O’Shea Plumbing has had instances where the problem was initially thought to be a roof issue only to discover that during heavy rain the downpipes were filling up. After an inspection of the drains with a camera it was found there were defects that had been in the drain from when the building was first built.

Burst or Broken Water Pipes, either hot or cold are definitely an emergency domestic plumbing issue. These can be old galvanised, copper, or plastic pipes that are past their use-by date where the quality begins to decline.

Sometimes the copper pipes burst because the pipe has a very thin gauge or wall thickness, or sometimes corrosion will cause the burst. It doesn’t seem to be as prevalent now, but a blue, green corrosion in copper pipes was a common problem for a while. Plastic pipes are quite common in new houses, one problem that frequently comes up with these pipes is vermin; rats and mice nibbling on the pipes and putting holes in the pipe.

Burst flexible connectors are also common these days. They are used as connections under mixer taps, toilets, etc. In years gone by, copper was used in these situations so there was nowhere near the same occurrences of bursts in this area. O’Shea Plumbing strongly recommends the use of pex connectors along with hot and cold water pressure control, at the outlet of the water meter and at the hot water unit (only needed on mains pressure water heaters). Doing both of these things will go a long way in avoiding a burst flexible connector.

Burst water heaters are another emergency. It is handy for the householder to familiarize themselves with the location of the water, gas, and electric isolation valves / switches and what they look like in order to be able to turn off the hot water heater in an emergency.

Roof Leaks can sometimes be very obvious and other times can be very difficult to find. Water can enter the roof at one spot, and then run down adhering to timbers or roof materials to another spot before showing up. So it can take an extremely experienced roof plumber to find these types of leaks. It’s a good idea to familiarise yourself with the signs of water damage so that you can identify damage as soon as possible.

Gas Leaks are very dangerous and need to be attended to quickly. If the householder or anyone can smell gas, then it is strongly recommended to turn off the gas at the isolation valve at the gas meter and ring a gas plumber in Melbourne to locate and fix the leak.

We are so reliant on having readily available, reliable hot water and heating units, so when they fail, we need a plumbing company that can respond quickly and get them back up and running as soon as possible.

If you are in need of an emergency plumber who can give you a fast quote and efficiently fix the problem, call on the professionals at O’Shea Plumbing. Contact us on (03) 9888 2887 and we’ll come running!