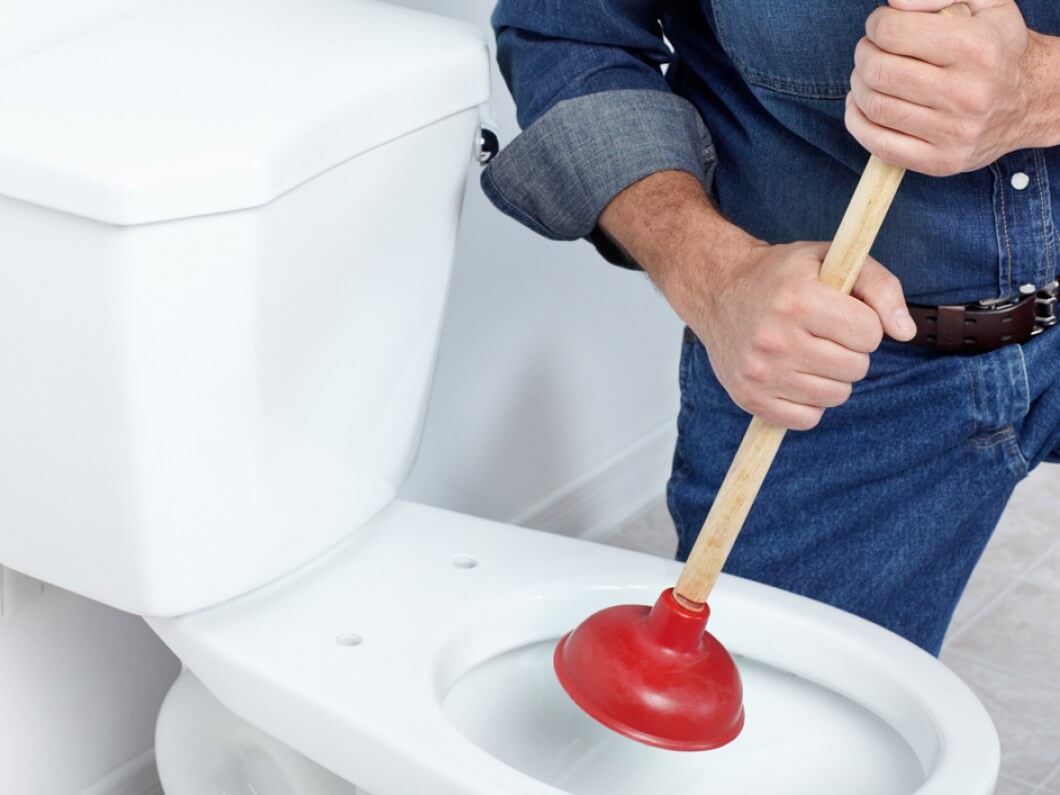 ‘Frank’ from Mount Waverley rang the O’Shea Plumbing office, as his toilets were blocked and the water was not flushing properly. Lawrie and Max (Plumber and Apprentice) made their way to Frank’s property to conduct an inspection. After assessing the situation and checking the extent of the blockage they found that all the fixtures were blocked.

Lawrie and Max began making some calls in order to get some solutions for the problem.

Lawrie and Max visited the two properties again. Now that they had access to the neighbour’s property they were able to clearly deduct that the blockage was actually in the Yarra Valley Water main sewer. Lawrie rang and referred the job to Yarra Valley Water, and was informed that they would be on-site within two hours to get Frank and his neighbour’s sewer cleared and running again.

Thanks to the quick work by Lawrie and Max from O’Shea Plumbing, the blockage was able to be solved quickly and Frank could go back to living in a home free from plumbing issues.