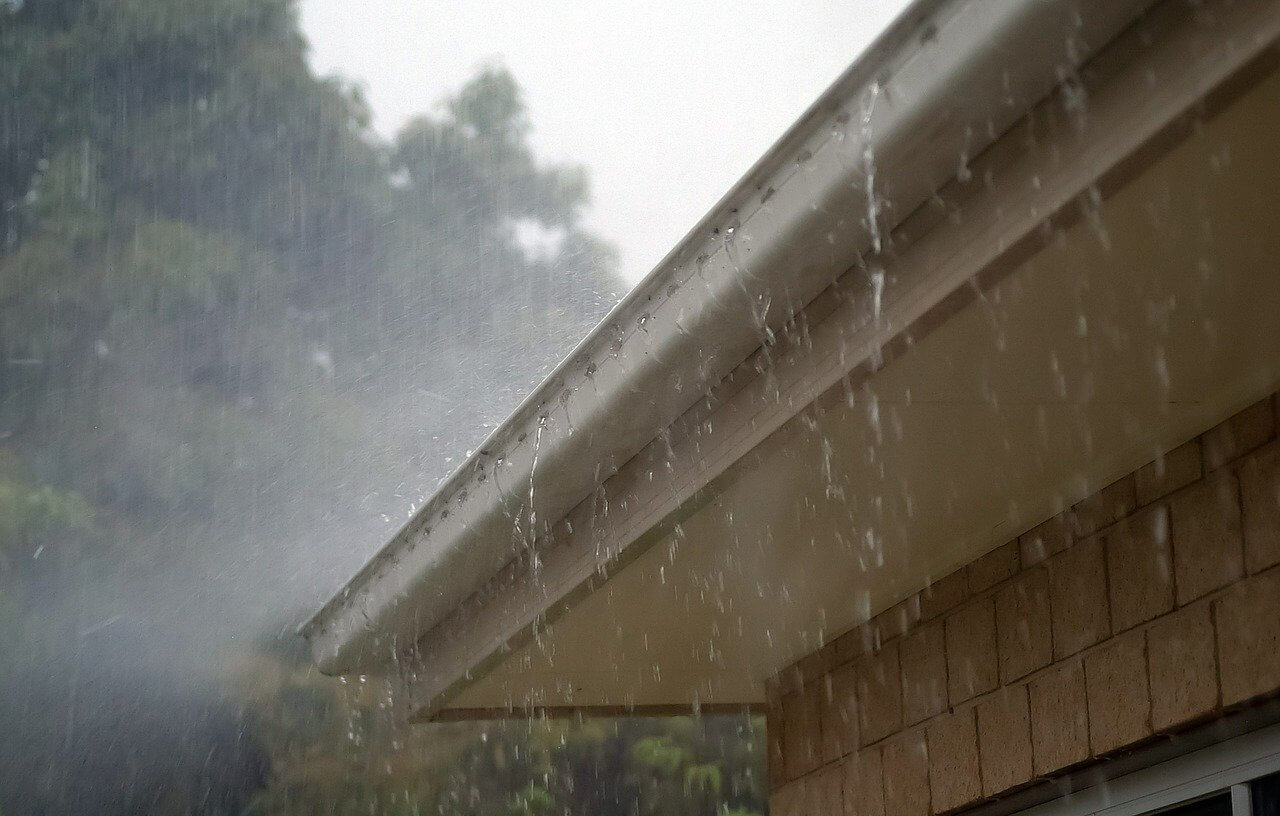 Walter from Brighton is another of our loyal customers who choose to use no other plumbing company than O’Shea.

Walter was experiencing issues with roof leaks around his skylights for a long time and also problems with roof leaks around his pergola out behind his garage. O’Shea Plumbing came out to quote on re-flashing the skylights, re-spouting Walter’s pergola and re-laying the roof. Once accepting the quote, O’Shea sent Adam – an O’Shea plumber who has experience in roof plumbing – to replace the flashings around the leaking skylight along with Jeremy (another O’Shea plumber).

Adam and Jeremy started by pulling off the skylight glass to get access to the flashings underneath, exposing the points where it appeared the leaks had been occurring. The plumbers started to reseal and re-flash the existing skylight using rivets and silicon so that there would be no chance of water getting under and leaking through the skylight again.

Once they complete this, the O’Shea plumbers cleaned up their mess and all was completed in a day. Months passed by, storms had hit and there no signs of any more roof leaks from the skylights.

Adam later returned to take care of the spouting around the veranda area. The existing laser light sheets were removed to gain access to the gutter underneath. The spouting was removed and Adam then set up to start again. Stringing new lines to gain the correct fall for the new spouting, Adam started to set up the new clips to support the spouting once hung. Clean, tidy angles were made for the external and internal corners in the spouting and then was hung in the newly graded clips. As an overflow was necessary, a Colorbond rainhead was installed and connected to the existing downpipe.

The existing roof sheets were removed as they had not been secured correctly by the original installer and were basically screwed to the old spouting for support. Dedicated to providing the best quality workmanship possible, Adam and Lawrie (O’Shea owner) discussed ideas to reframe the roof to support the sheets independently. They came up with an idea and got in a Carpenter to reframe the section of the roof that needed to fully support the sheets.

The roof sheets were later fixed down and the job was complete! Walter has remained a loyal O’Shea customer to this day whenever he has needed plumbing services in Brighton. From fixing pressure control to new tap sets, to running new gas pipes and a new gas hot water unit, he knows he can rely on O’Shea for any of his plumbing needs.

If you are looking for a plumber Melbourne residents trust, call O’Shea Plumbing! Call us today on (03) 9888 2887 for Plumbing service in Brighton, Mount Waverley, Wantirna, Bentleigh, Bundoora and surrounding suburbs.