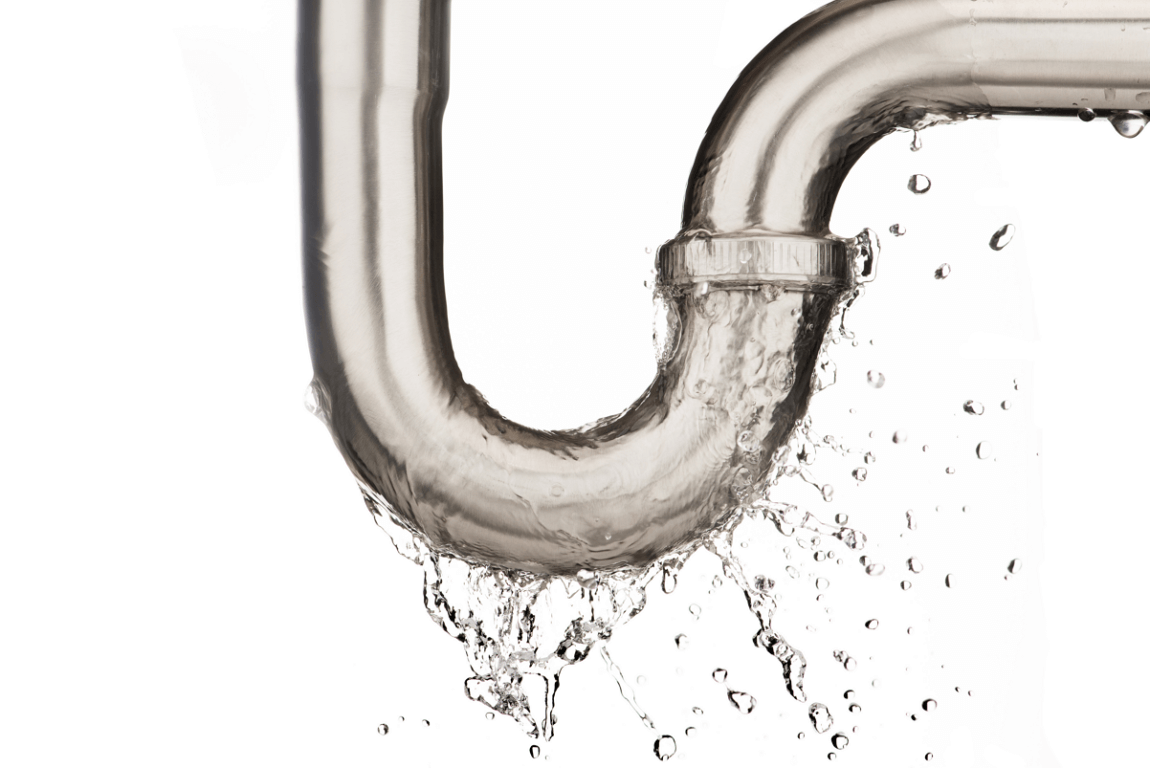 The caretaker of the Uniting Church in Glen Waverley called O’Shea Plumbing of Mount Waverley, stating that there was water starting to pool in the front garden of the property. Chelsea (one of O’Shea Plumbing’s administration staff) identified this as an urgent job and moved around some appointments so that Andrew and Jeremy (O’Shea Plumbing Plumbers) could inspect the issue as soon as possible.

Within 45mins of the initial phone call, Andrew and Jeremy arrived and began investigating the issue. They chose to investigate the water pooling in the garden first, rather than going straight into using the specialised pipe and leak detection equipment.

Andrew and Jeremy soon found the water leak but were unable to fix it due to the position it was in. This water leak was being caused by a giant gum tree which had grown a massive root ball and squashed the copper water pipe. The two plumbers began thinking of ideas to resolve the issue.

Instead of cutting the tree roots/root ball to fix the leak, Andrew and Jeremy came up with the idea to bypass the gum tree roots. This would alleviate possible damage to the tree as well to keep the copper water pipe away from the ever-growing root ball which was likely to cause similar issues down the track. The caretaker of the property agreed this was a good idea.

The next morning Andrew and Jeremy came back. They located the section of copper water pipe before and after the leak and began digging a trench to re-run a section of pipe. Once the pipe was reconnected and the water turned on, it was a simple matter of backfilling the trench and completing a cross-connection test.

It is important for not just your household, but for the safety of the wider community to complete a cross-connection test whenever there is an alternative water supply i.e. water tank/s on the property. With any cross-connection, there is a chance of the alternative water supply ending up in the community’s drinking water, which could potentially cause serious illnesses. This is why plumbers have to be very vigilant about backflow prevention.

If you want your water leaks handled efficiently and in a timely manner, call on the professionals at O’Shea Plumbing. Call us on (03) 9888 2887.