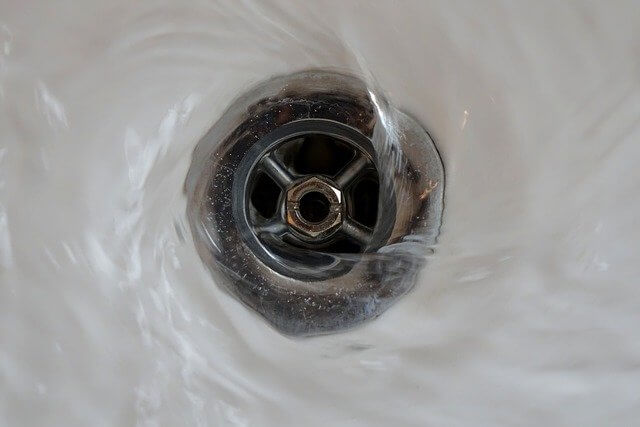 Sally is a loyal client with O’Shea and once stated that she was never going to use another plumber after her first experience with O’Shea Plumbing. Sally said, “the plumber that came out [from O’Shea] last time was courteous, good at communicating as well as not fussed with a bit of hard work”.

Sally rang O’Shea Plumbing as she was concerned that there may have been a sewer blockage about to occur as she could hear gurgling in the pipes (yes, that is a sign of an air imbalance in the drain which could potentially be a drain blockage in the making).

Andrew arrived and reminded Sally of the process which O’Shea Plumbing uses to complete jobs. Once Andrew and Sally agreed on the best way to make an attempt to clear the drain Andrew was able to set up and get to work.

Andrew made sure to keep Sally updated along the way, as he recognised that there was a level of trepidation and worry about the works blowing out and quote renewal required.

After about an hour and a half of hard drain clearing work, Andrew noticed that all the water drained from the drain which he was working on which suggested that the blockage had been cleared. Andrew continued to work the cable machine down the drain just in case there was something further and to ensure that he hadn’t simply pushed the blockage further down the drain only to get caught at the next bend or junction.

Once Andrew was happy that there was no more blockage, he pulled all cables out of the sewer and put a larger cutter on the cable to put back down into the drain. Andrew knew the job was complete when the water ran down different drains for a long time with no more gurgling and no subsequent backing up.

Sally was once again satisfied with the service of O’Shea Plumbing and told Andrew that she hopes she doesn’t see us again, but if there are any other plumbing issues that she would call O’Shea straight away.

Think you might have a blocked drain on your Malvern property, O’Shea Plumbing can be there fast to solve it! Call us today on (03) 9888 2887 – The plumber Melbourne locals can rely on to clear their drain blockages.