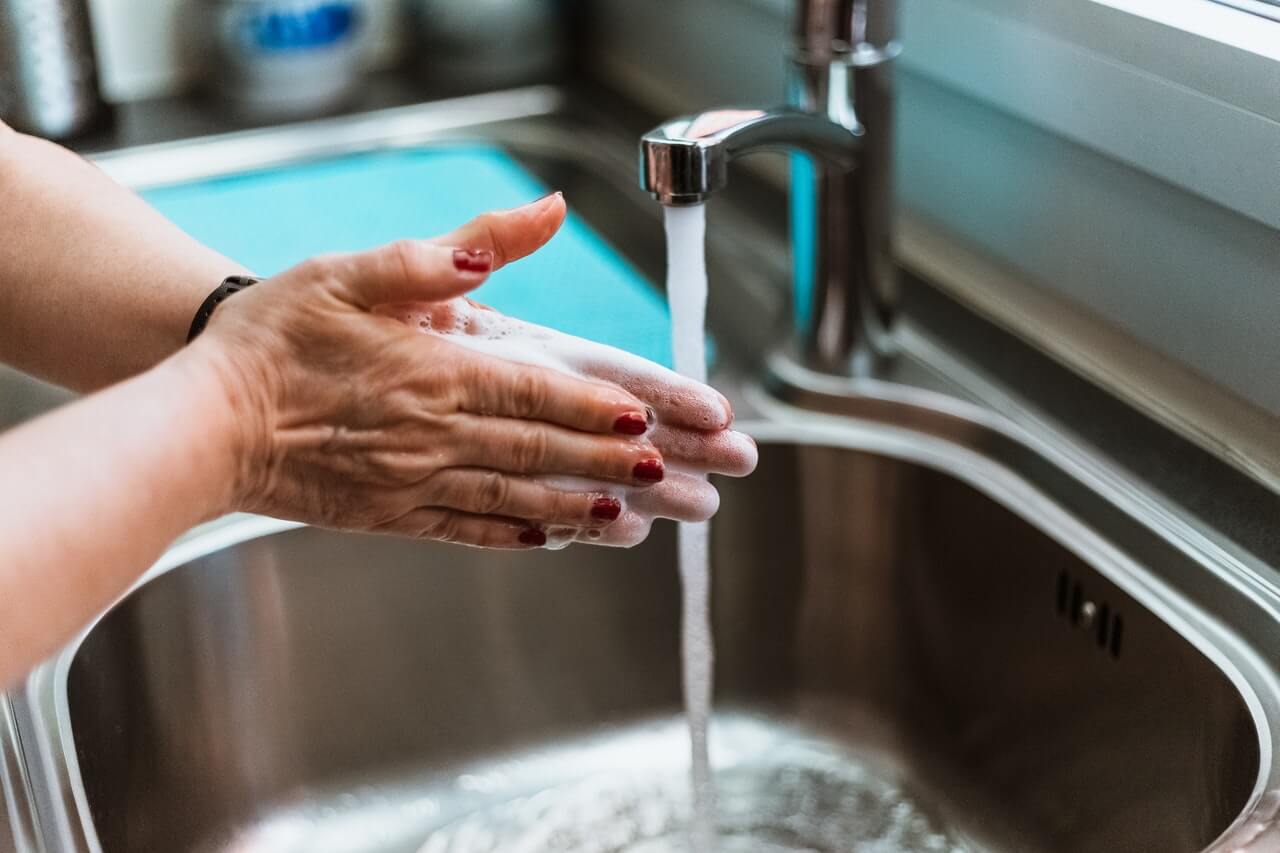 Theo was organising a plumber for his mother at their family home in Burwood due to the sink which had become blocked. The blocked drain was unable to be cleared by two other plumbing companies before O’Shea Plumbing came to the rescue.

Once approved, Andrew proceeded to use the small cable machine down the 50mm drain in an attempt to clear sink blockage, but to no avail. Andrew decided that rather than coming to the client with another problem, that he would find and present a solution instead.

Andrew crawled under the house to find that the waste pipe ran above ground for a couple of meters and joined into the 100mm sewer about 150mm below ground level with a 100×50 flat reducer. This was loose and Andrew lifted the 50mm pipe from the fitting. Once this pipe was disconnected a torrent of sewerage came back up and started overflowing under the house, he quickly put the pipe back in! Andrew had discovered that the issue did not lie within the 50mm sink drain but instead was located in the 100mm sewer drain which required a different approach.

Andrew provided further information and prices to the client to come back the next day with a water jet and make an attempt to clear the blockage from under the house (Andrew would usually not go straight for the water jet but this was the only tool that would be possible to work under the house with the space which he had to work with).

Andrew and his colleague – Luc – arrived the next day with the water jet in tow and set up the job. Andrew crawled into position under the house and Luc controlled the water jet valves/engine. They worked together to clear the blockage from within the 100mm sewer. Once all packed up, Luc proceeded to test the drain and ran a very large volume of water down the drain with no subsequent backing up indicating that the blockage had been cleared. Well done team!

Do you think that you might have a blocked drain on your Burwood property, the team at O’Shea Plumbing will work hard to find you the best solution! Call us today on (03) 9888 2887 – The plumber Melbourne locals can rely on to clear their drain blockages.