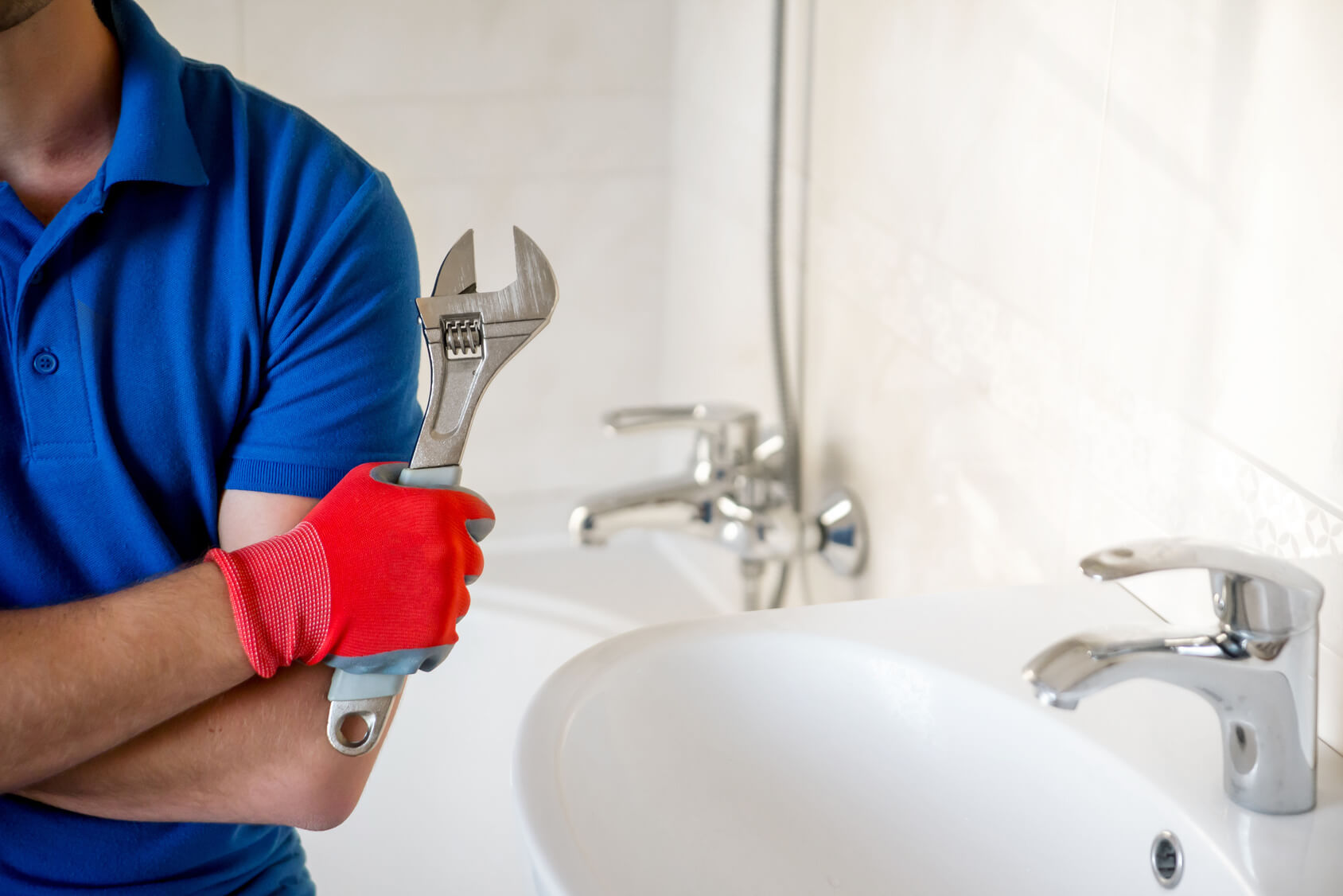 In this next blog, we talk about building inspections and plumbing, including the common pitfalls to avoid. If anyone has purchased or sold a house before they would be familiar with the terms: ‘subject to finance’, ‘subject to pest inspection’ and ‘subject to building inspection’. These stipulations form effective safeguards, particularly if you are wanting to buy a house to live in (not demolish).

A building inspection is generally done by a builder, who has a general knowledge of various trades but may specialise in a certain field, for example, carpentry. When an inspector goes to inspect a building they take account of any faults that they can see. But, what about how the plumbing? The fact is that not all plumbing is visible.

It is well known that you can get a reputable plumber to take care of assessing the situation for you. However, there no such thing as a good plumber who is cheap. It’s undeniable that it can be a costly exercise, especially when resultant issues come to the fore. But, neglecting this step may be even more dangerous and expensive over the long-run.

For example, what happens if you buy a house and spend nearly all of your savings in the process. That’s only to move in and find out you need one, or even several plumbing issues rectified.

Maybe it’s a gas pipe renewal/water pipe renewal? Or, your eardrums are now taking a battering from the massive water hammer issue. Sometimes, you’ll discover a hot water unit that is as old as the hills and may die any minute. Gutters may be rusted out, or the stormwater drains are blocked and the first rain you get floods your entire house/property!

It’s crucial to realise that a standard building inspection will not necessarily cover all these things. O’Shea Plumbing of Mount Waverley, VIC have completed numerous plumbing inspections. Some have turned out to be just fine, and others have been veritable nightmares. In each situation, the client’s peace-of-mind is of utmost priority.

Here’s a case in point: O’Shea Plumbing recently visited a property in Croydon, VIC. ‘Jarrett’ (one of the Wantirna,Vic. depot team members) undertook an inspection for a hopeful new house owner. It became apparent that there was going to be a number of large jobs required in order to get the plumbing to a point that could even be remotely considered ok.

Jarrett passed on this information to his client. She walked away from buying the house. This may have been disappointing, but it offered a much better outcome than what would have happened otherwise. Imagine the shock once the ink was dried on her contract and it was too late for any recourse. In this case, the client was able to avoid extensive costs in repairing severe plumbing problems and sidestep an absolute doozie in purchasing a property.