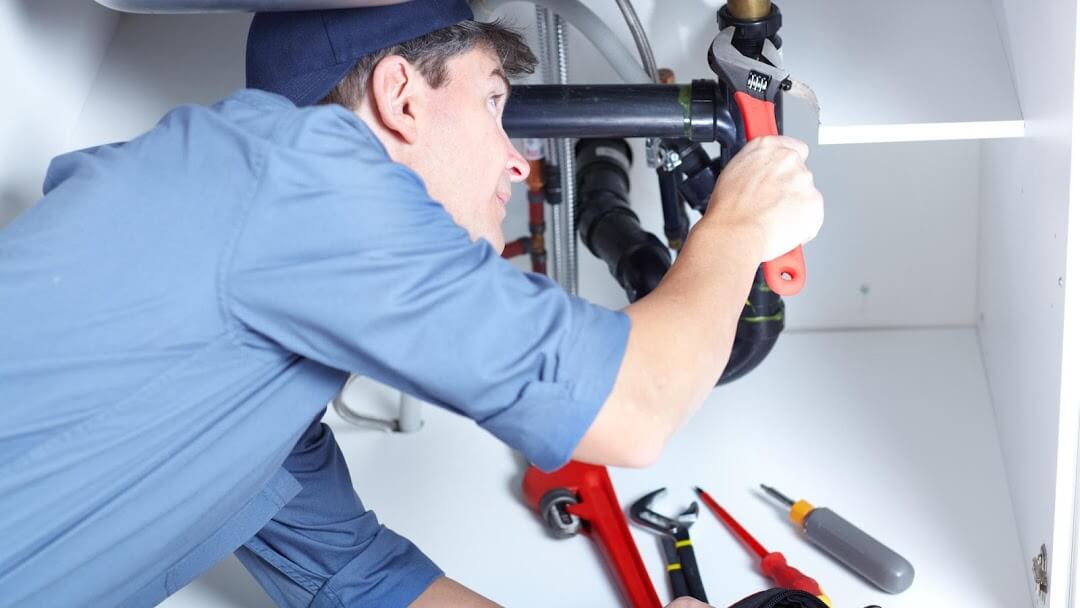 ‘Andrew’ of Glenhuntly VIC is a longtime client who uses and trusts the services of the team at O’Shea Plumbing (at the Bentleigh VIC depot). Our plumbers have worked on multiple things over the years for Andrew. This ranges from installing taps, servicing taps, gas heaters, toilets and hot water units (HWU).

This time around Andrew called O’Shea plumbing and was noticeably distressed. He had sewerage coming out from the drains in the backyard of his property. Our plumber, who is also called Andrew, arrived to the location ASAP and had a look around to determine the best and closest location to clear the blocked sewer drain

Andrew the plumber provided Andrew the client with options including using the drain camera to inspect the below ground drains. The client opted out of using the camera in the sewer but asked if our plumber can inspect the storm water drain. This is because when large storms invariably happen in Melbourne, he has a lot of water flowing through his backyard.

Andrew cleared the sewer blockage easily using his cable machine. The investigation at the start of the process saved the client money as Andrew could predetermine (fairly closely) where the blockage was, which in this case proved correct.

Andrew also noticed that there was a large number of units that were sharing the same 90mm PVC pipes. He was worried that there may be too much water collection for the size of the drains. Our trusty plumber documented this and provided viable solutions to the problems. The plumber passed this document onto his client to give to the body corporate.

This is just one example where O’Shea Plumbing will take the next step in being proactive about preventive plumbing solutions and looking at the whole picture, as well as the sum of its parts.