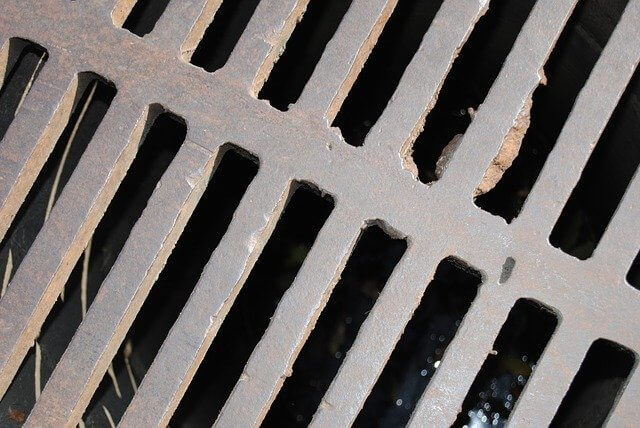 There is never a good time for a toilet or sewer blockage, but a long weekend was one of the worst times. Luckily for Mr D from Scoresby, O’Shea Plumbing has a plumber in Melbourne on call on weekends including long weekends and public holidays.

Andrew got a call out first thing in the morning and arrived at Mr D’s house in Scoresby to find that his entire sewer was blocked. Andrew provided them with options to investigate the drain blockage, including getting a sewer plan from the local authorities.

Unfortunately, the relief gully was covered over and then had a deck built over it with no way to gain access besides ripping up the deck. To avoid this, Andrew successfully managed to get his sewer cable machine to access to the sewer from the boundary trap and very carefully attempted clearing from downstream.

Andrew managed to get the sewer to run but was not confident that all the blockage were cleared and was worried that it would back up again. Andrew spoke with Mr D and suggested that he remove a toilet to gain access to the 100mm sewer pipe and clear the drain with the cable machine from here, however, Mr D did not want to spend the extra money at that time and said they could live with the sewer the way it is.

A few months later Mr D rang the O’Shea Plumbing office to say that the signs of a blockage had started to occur again and that they would like Andrew to come and have another look/attempt at clearing the drain.

Andrew and Jarett arrived that afternoon and found that the blockage was suspected to be in a different location to the last time as only the upstairs fixtures were blocked. Andrew filled the bath in preparation to put as much pressure behind the blockage as possible, Jarett started plunging the basin and within minutes an almighty sound occurred, Andrew pulled the plug from the bath and went outside to look down the Boundary trap shaft.

It was like a freight train was coming towards him and then all of a sudden an extremely large volume of waste came gushing into the boundary trap, draining perfectly from here into the sewer mains.

Jarrett suggested that the boundary trap shaft should come to the surface with a multi vent to assist in the drainage of Mr D’s residence.

After finishing the job, Andrew and Jarett packed up and Mr D walked the plumbers to their respective vans. He asked Jarett “how much do I owe you”, and to Mr D’s surprise, Jarrett replied with “nothing. we had made an attempt to clear the blockage previously which was paid for in full. We feel that the blockage was not totally cleared and O’Shea Plumbing pride themselves on great workmanship and being fair to the client”.

Mr D was extremely chuffed with this and asked if Andrew could do the works which were suggested, including exposing the covered up relief gully when they redo their deck.

At O’Shea Plumbing we value honesty, accountability and quality workmanship. Our Labour Guarantee means that if you’re not happy with the job for any reason we will come back and fix it. Call O’Shea Plumbing today on (03) 9888 2887