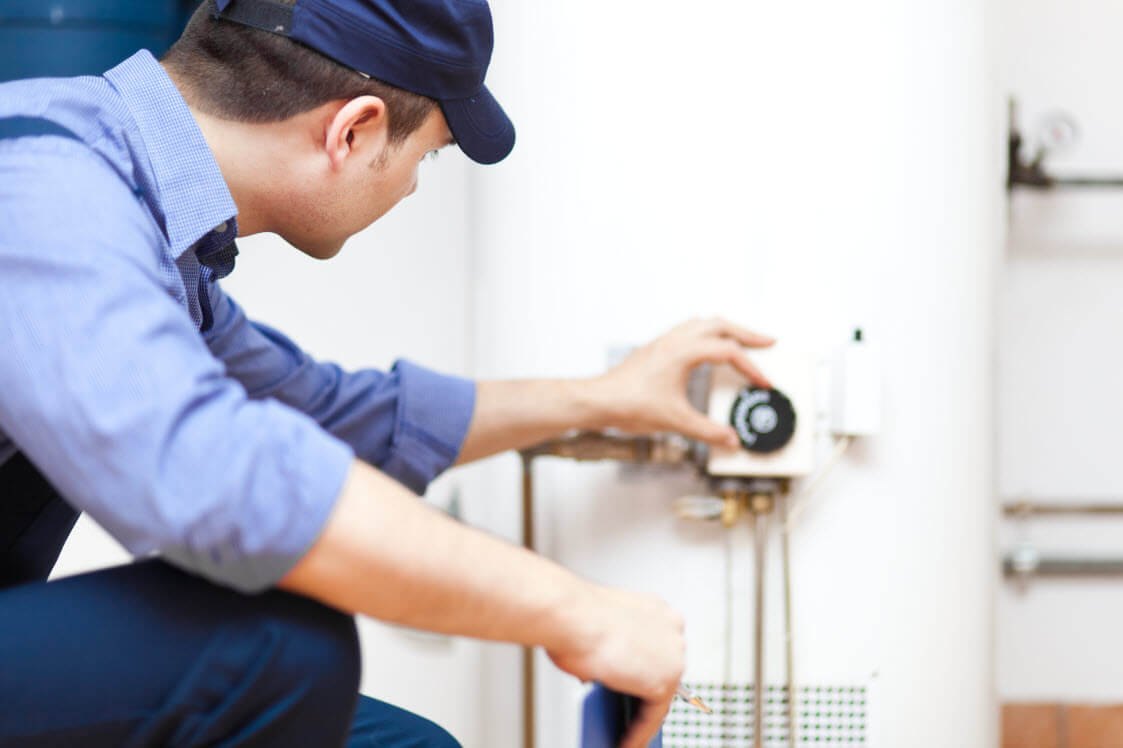 As winter comes closer, the heaters go on. The thing is, very long and hot Australian Summers mean that heaters often remain dormant for extended periods of time. When the cooler months eventually do come around, a lot of people are finding that their heaters aren’t turning on. If they do turn on, then a lot of times they don’t function very well at all!

Recently, ‘Don’ from Surrey Hills VIC attempted to switch on his 1984 model ‘Brivus Buffalo’ heater. It just didn’t start! So, he gave our team at O’Shea Plumbing a call at the main office in Mount Waverley VIC. Reaching the owner ‘Lawrie’, Don told him that he would like a new ducted heater installed.

Lawrie went over to assess the situation, and have a look if Don’s heater looked fixable. Once Lawrie saw the age of the unit, he was in full agreeance with Don needed a new one. From here, Lawrie went ahead and provided some quotes for different types of ducted heaters.

Don decided which heater he wanted and Lawrie ordered a ‘Brivis’ ducted heater from ‘The Plumbers Supplies in Mitcham VIC, to install the very next morning. Lawrie arrived with our plumber ‘Andrew’ 15mins before the time they had organised with Don for the install.

They went about conducting the appropriate tests (required whenever any gas works are performed). Once these were completed, Lawrie and Andrew removed the top half of the old ducted heater and put the new half on. Then, they connected the gas and wires and tested for gas tightness.

At this point, they tested the burner pressure of the unit and walked around the house with a carbon monoxide tester (making sure Don was safe). Whilst Andrew was walking around the house, Don mentioned that his toilet was blocked. He asked if Andrew if he might be able to fix it.

Andrew investigated the issue with Don’s toilet. He found that there was a blockage in the sewer main run (located between the last overflow relief gully and the boundary trap). He then provided some options in using his sewer cable machine to attempt to clear the blocked sewer drain. In almost no time at all, Andrew and Lawrie left Don with a warm house and clear sewer. That’s another job well done from the team at O’Shea Plumbing!