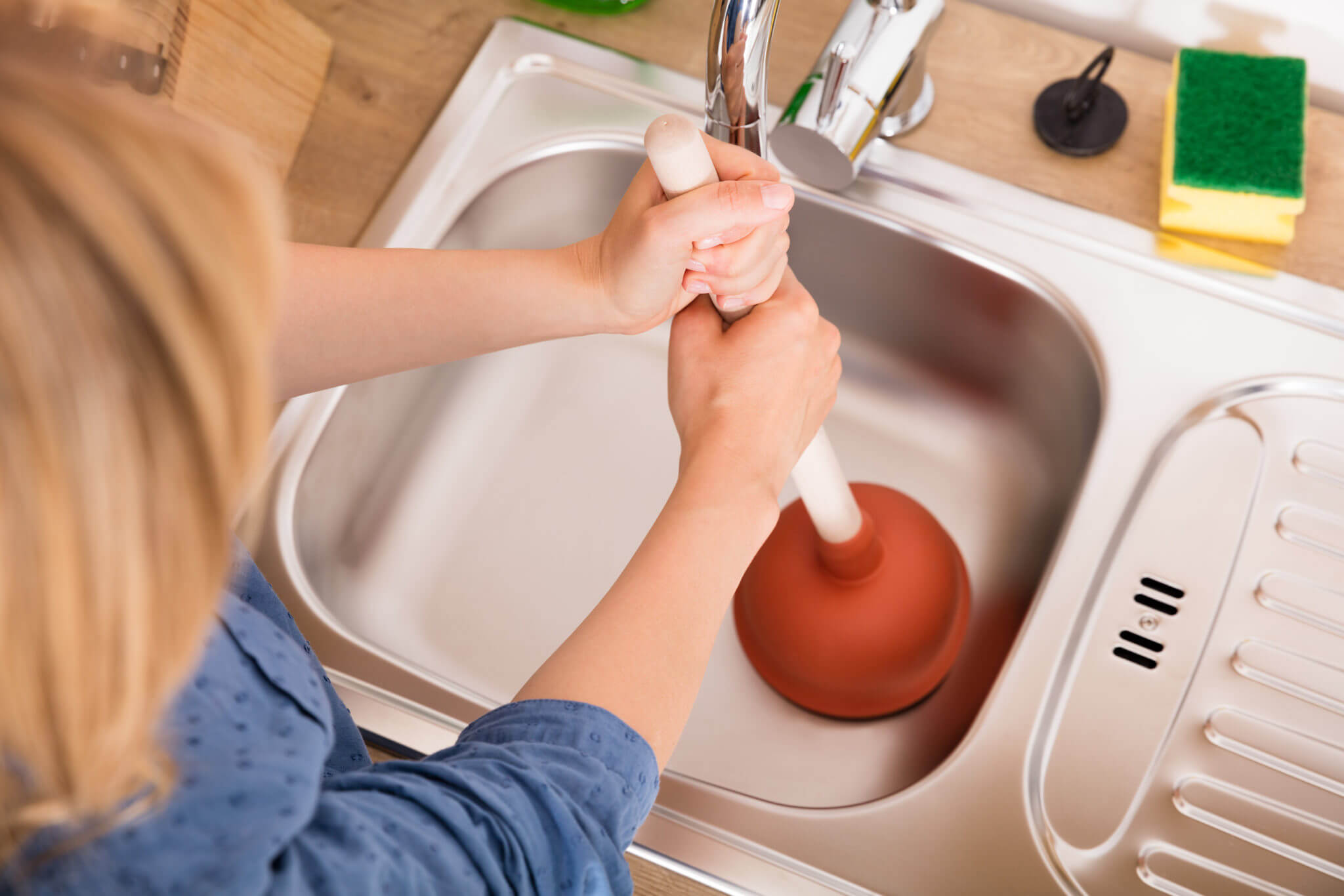 When our plumbers from O’Shea Plumbing say that our client has a sewer blockage we often get a quizzical look. There is a common misconception that only your toilet will be affected when a sewer blockage occurs. FALSE!

If any of the drains in your shower, bath, basin, sink or other fixtures that have wastewater running into a drain block, drain slowly or make a gurgling noise you may have a sewer issue which should be looked at ASAP.

Andrew from O’Shea Plumbing was called out to a blockage issue in Bundoora where a coffee machine and filtered tap were not draining at all.

After investigating the issue, Andrew deduced that there was a blockage which was occurring only in this section of drain, and not affecting other drains on the premises. He couldn’t determine the exact location of the drain blockage but could narrow it down to the section of pipe that was blocked, which helped him to figure out the options for resolution.

By the time Andrew was done, he could turn on the tap and leave it running while the wastewater drained perfectly and a foul odour no longer lingered around the drain. Andrew’s client was pleased with the service and happy that they could get back to their usual operations as quickly as possible.